ESKD and prostate cancer are more common among Blacks than Whites. Despite presenting with higher metastatic disease, prostate cancer mortality for Blacks with ESKD is similar but higher for those without ESKD than Whites. Future research should focus on understanding these racial differences. 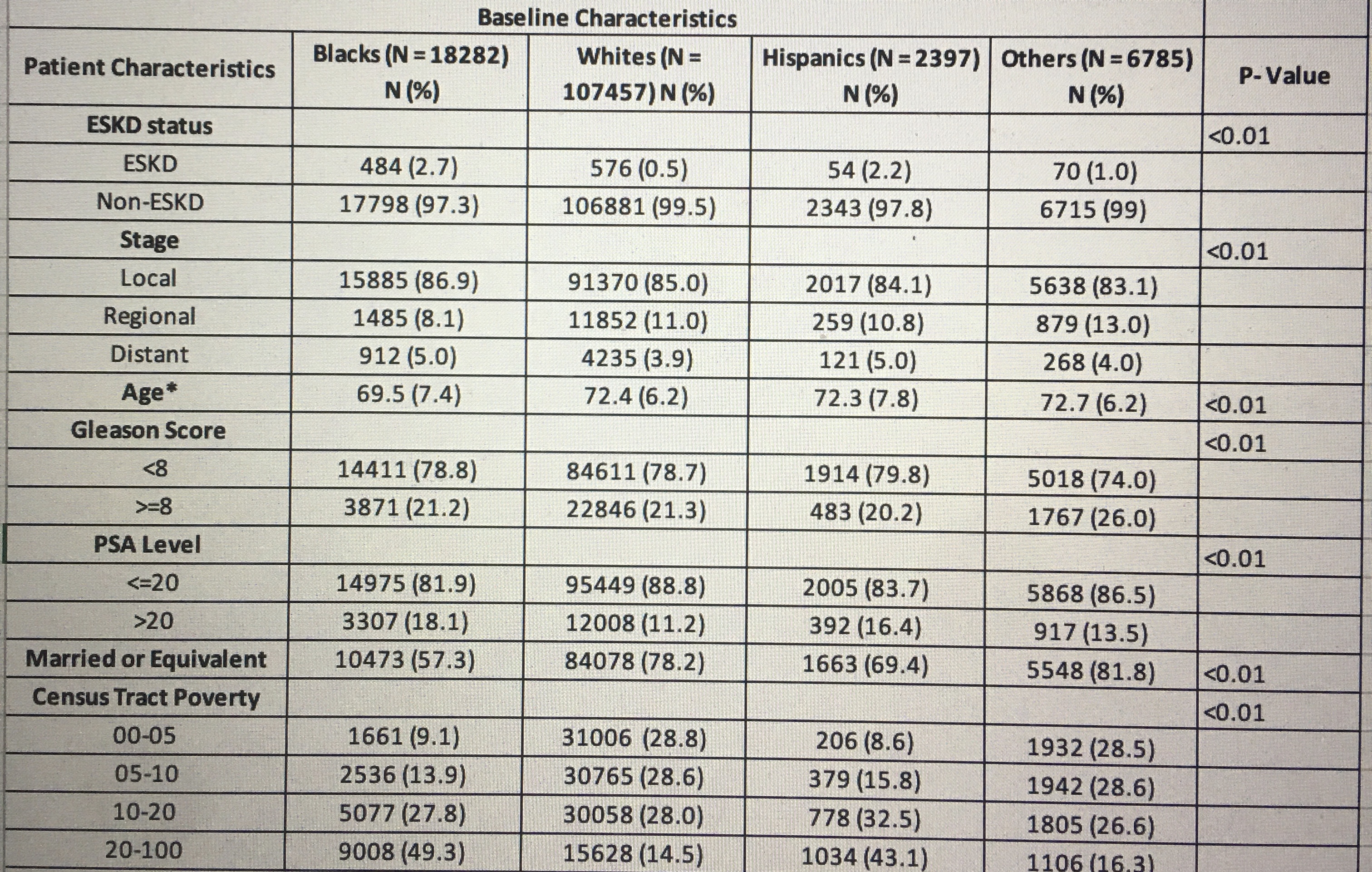 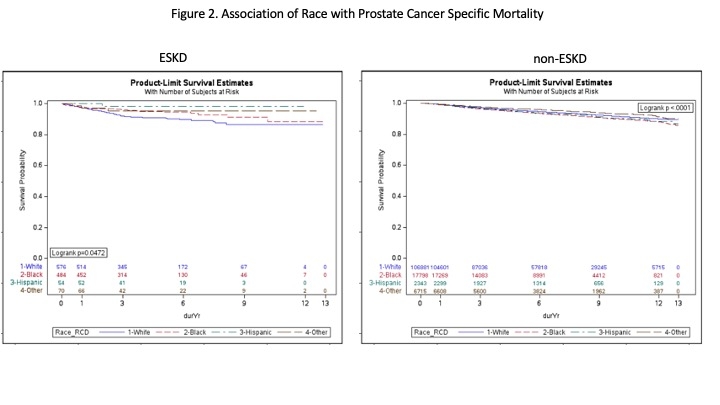