Bariatric surgery reduces glomerular hyperfiltration in the short term and is associated with a reduced risk of end-stage kidney disease during long-term follow-up. Assessing surgery-induced changes in serum metabolites may be useful to understand the salutary metabolic changes that occur after bariatric surgery.

After adjustment for mGFR, we confirm several metabolic changes after bariatric surgery, which could have favorable renal benefits. 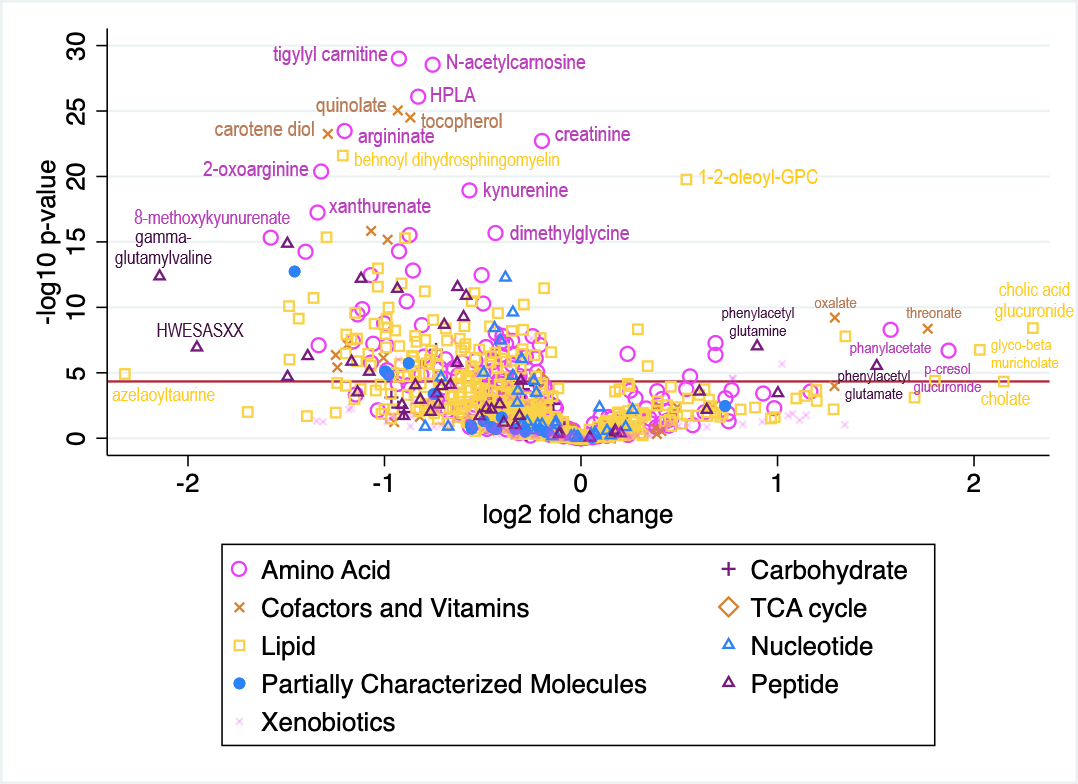