A Framework for Anti-Racist Curriculum Changes in Nephrology Education

A Framework for Anti-Racist Curriculum Changes in Nephrology Education

Despite national commitments to anti-racism, a paucity of guidance exists on how to critically appraise pathophysiological and epidemiological findings with an anti-racist lens. Identifying scientific racism and replacing it with evidence-based rationale is fundamental to anti-racist change. Mention of race within nephrology curricula should not act as a proxy for polygenic contributions, social determinants of health, or systemic healthcare barriers. Anti-racist curricular change necessitates that teachers re-inhabit the role of the learner, entering an interactive and collaborative process of questioning, adjusting, and feedback.

Nephrology educators can apply an inquiry-based process, assessing the problem, themselves, devising solutions, and assessing impact, to identify and intervene upon scientific racism within curricula. Applying this process to the case of HIVAN, we suggest that sources referencing “Black” race as a predominant risk factor should instead center discussion on evidence-based factors such as causal polymorphisms and social determinants that disproportionately impact Black patients.

In confronting racial disparities in nephrology, educators must work collaboratively to critically appraise where in their curriculum race is implicitly/explicitly naturalized as a biological variable and the impact their framing of race has on clinical practice. 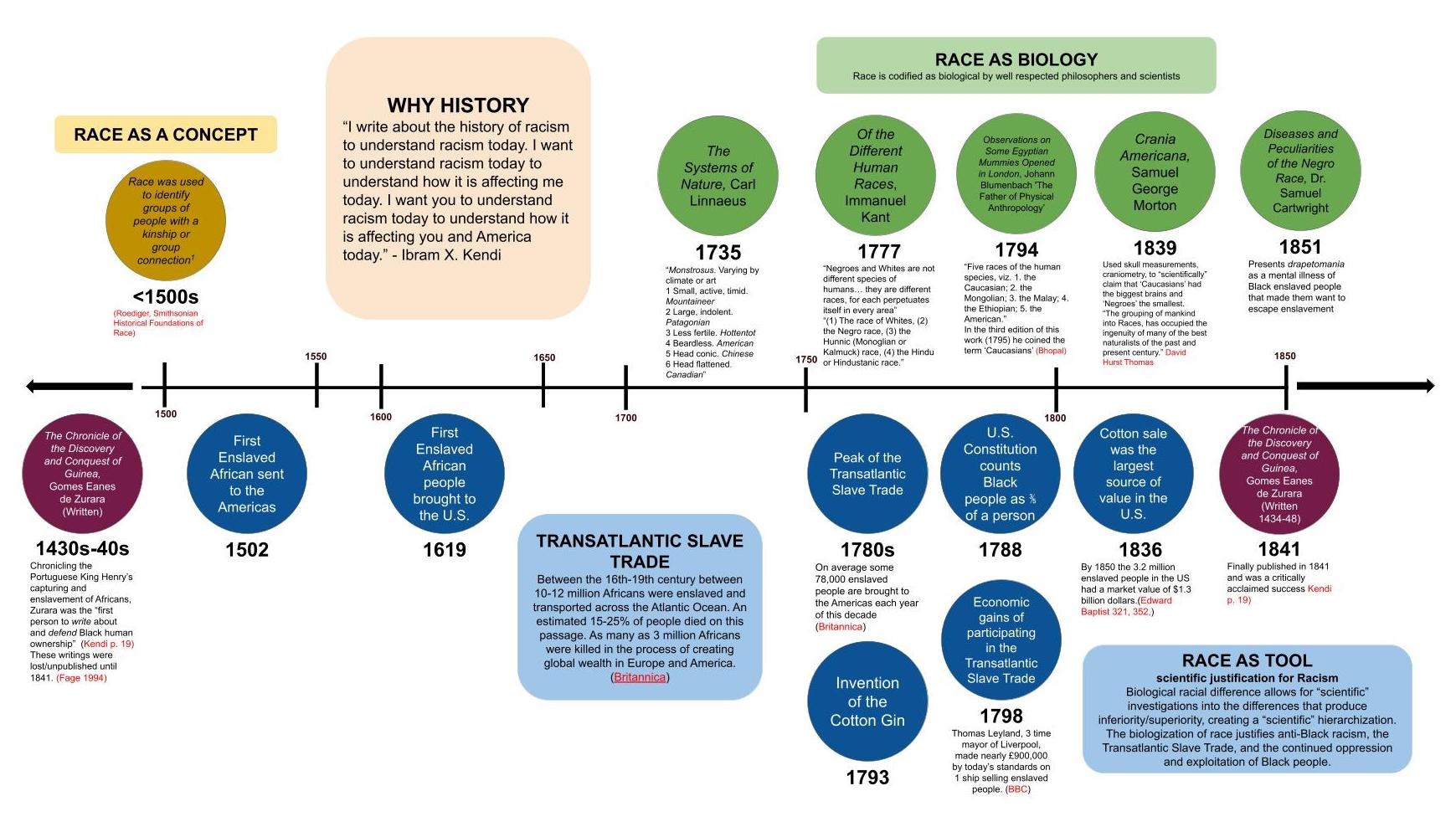 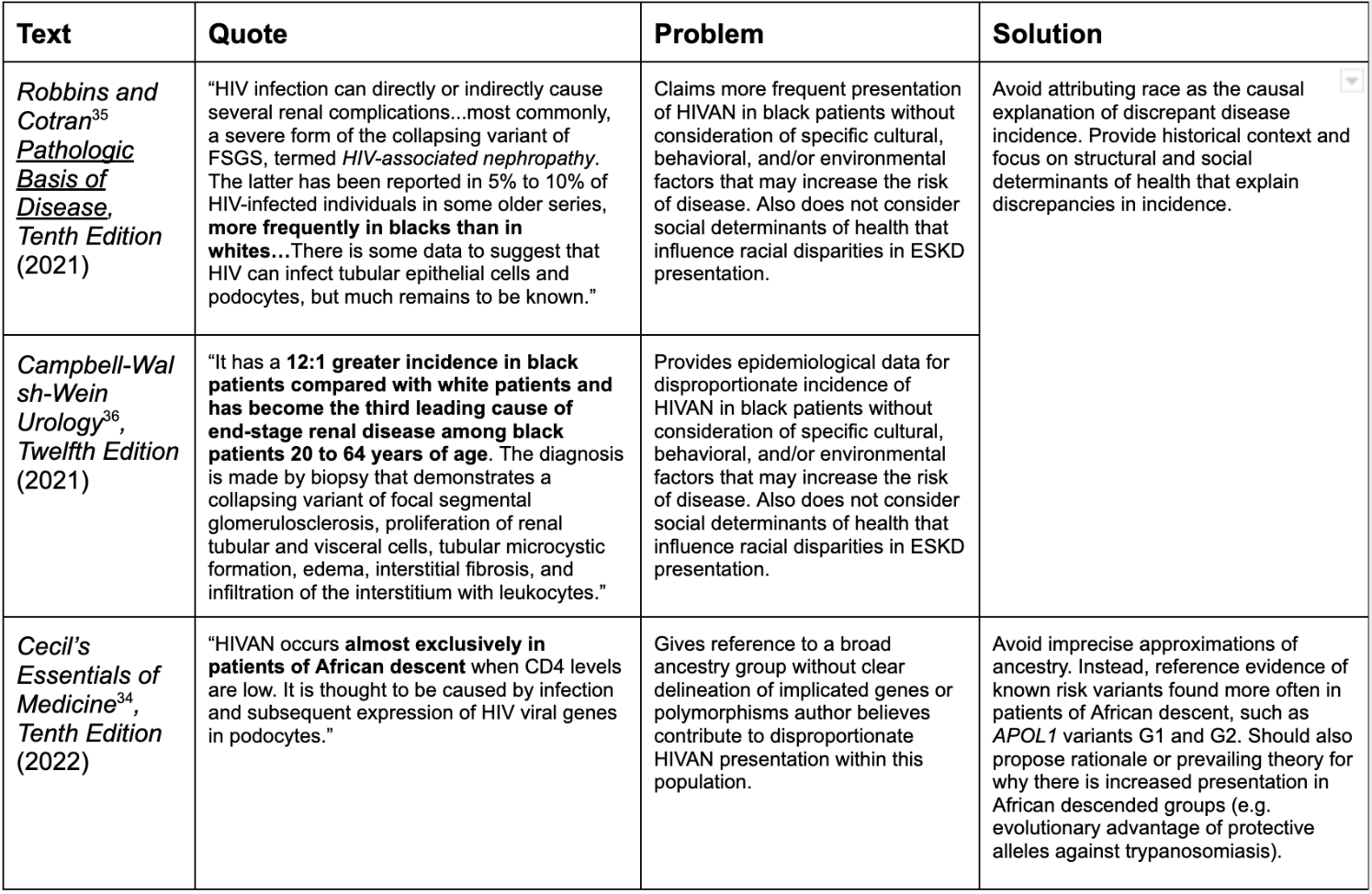