Podocyte Loss and Progression of CKD in Pregnancy

Podocyte Loss and Progression of CKD in Pregnancy

Chronic kidney disease (CKD) in pregnancy is associated with deterioration in kidney function, but there are no biomarkers to predict or detect progression. Urinary podocyte loss is recognised in progressive glomerular diseases outside of pregnancy and preeclampsia but has not been explored in CKD pregnancy.

Nephrin, Podocin and Podocalyxin can be identified in the urine pellet in pregnancy, with increased podocin concentrations in CKD pregnancy suggesting increased podocyte cell loss, which requires confirmation in a larger prospective cohort. 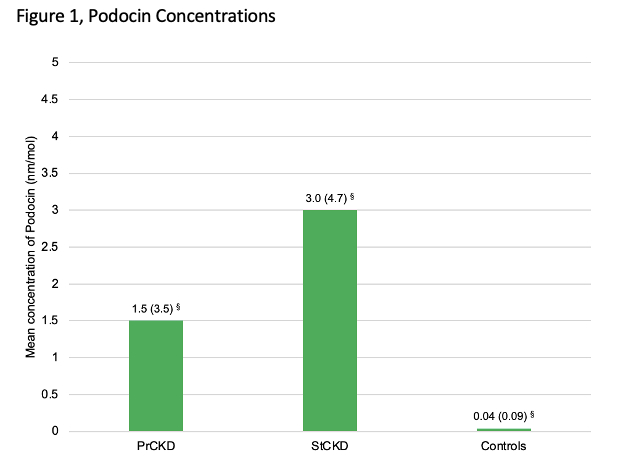 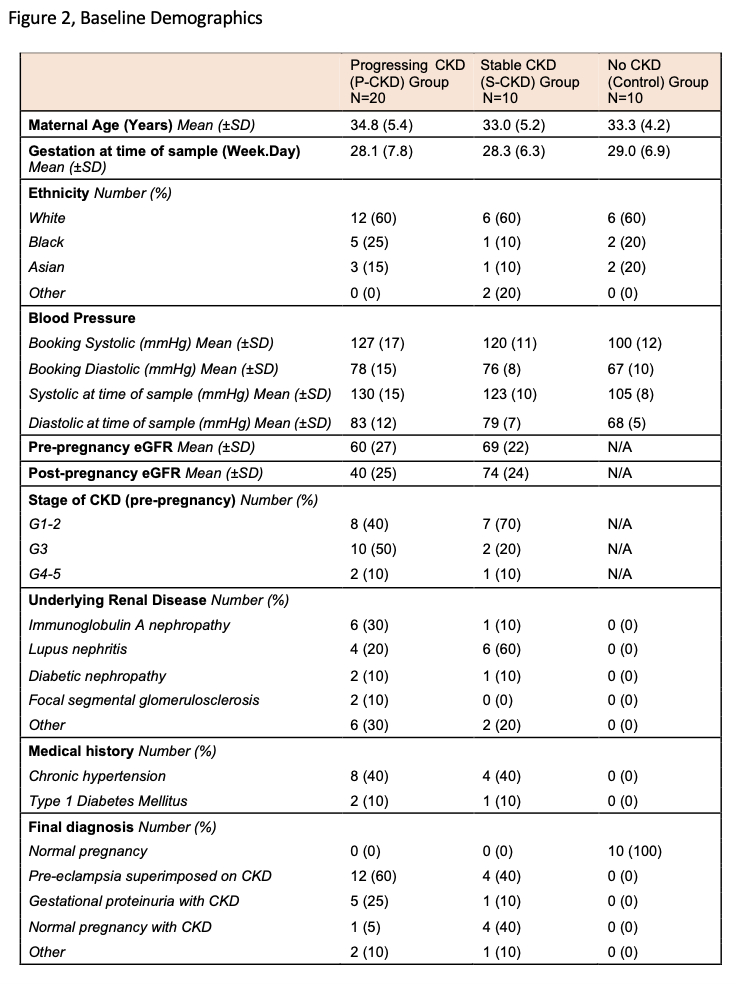