Predicting intradialytic hypotension would be beneficial for the survival of patients on HD. Yet, previous studies on proteomic approach to novel biomarkers are rare.

150 patients undergoing maintenance hemodialysis were enrolled. Proteomic analysis was done using liquid chromatography-tandem mass spectrometry in serum samples. We also attained clinical information, laboratory tests, and body composition by bioimpedance analysis. The main outcome was IDH over 3months following the enrollment. IDH was defined as more than 2 episodes of hypotension requring intervention. Patients were divided into two groups according to the development of IDH. After data processing, differentially expressed protein (DEP)s according to the development of IDH were obtained. Feature selection was done by least absolute shrinkage and selection operator (LASSO) analysis.

Among 150 patients, 35 patients developed IDH. Comparing to those without IDH, they were older, obese, diabetic, and had low skeletal muscle mass per body weight. Among 18 DEPs according to the development of IDH (p<0.05), ITIH4 was remained as a DEP cut by FDR < 5%. Comparing with DEPs by 2 quantiles of skeletal muscle mass per weight, 8 DEPs were overlapped: C4BPA, VWF, VTN, IGFPB2, PROS1, LGALS3BP, CHI3L1, and DAG1. In feature selection, 9 proteins including ITIH1, C4BPA, ATRN, ITIH4, VWF, VTN, CP, FCN3, IGFBP2 as gene names, were important as much as clinical factors. In additional analysis, no DEPs were selected except skeletal muscle mass per weight. 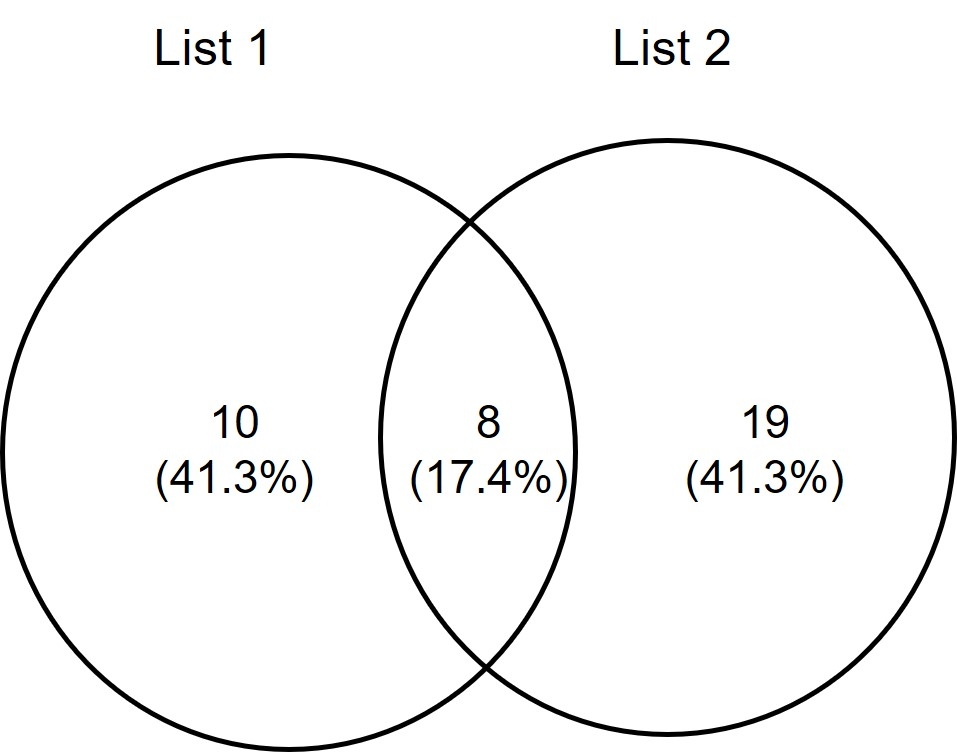