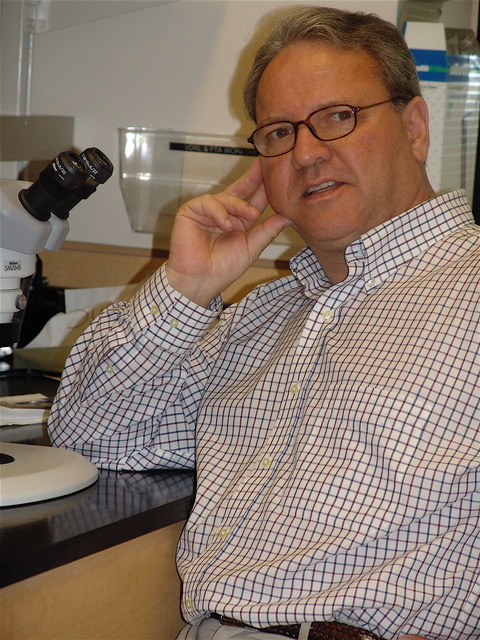 Over 30 million people in the US have diabetes and it remains the leading cause of ESRD. Critically missing from investigation into the pathogenesis of diabetic nephropathy (DN) is the detailed examination of translation, the fundamental process linking gene expression to the synthesis of functional proteins. In this study we use a mouse model of diabetes to examine differential and sequential changes in global translation as well as expression of p53, an important regulator of transcription and translation during cell stress, in the kidney.

Transcriptional (RNA-seq) and translational (polysome, Ribo-seq) profiling are used to study changes in the translatome during progression of diabetes in the kidney of db/db (B6.BKS(D)-Lepr db/J) mice. p53 isoform expression is examined by biochemical, proteomic, and translational profiling in db/db mice and nondiabetic background (WT) mice.

Dysregulated translation in the diabetic state is associated with ΔNp53 expression that can in turn alter translation and contribute to DN.