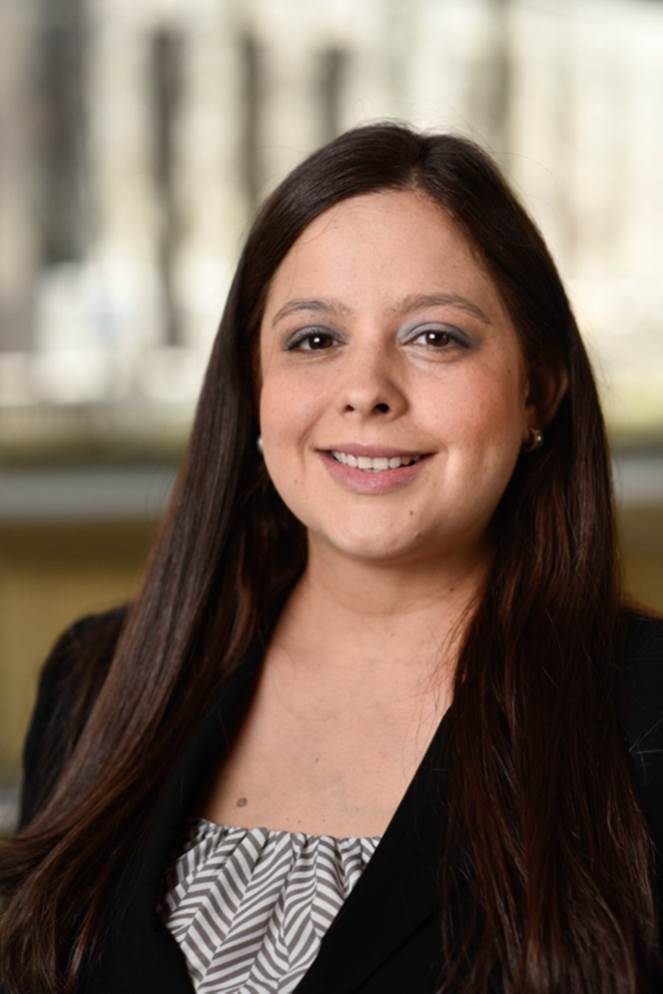 Maria L. Gonzalez Suarez. MD, PhD, FASN is an academic nephrologist at the University of Mississippi Medical Center. She completed her internal medicine residency at the University of Miami, Jackson Memorial Hospital; and her nephrology fellowship at Mayo Clinic, Rochester. She has a Ph.D. in Immunology. She is board certified in internal medicine and nephrology. Dr. Suarez is associate program director for the UMMC Nephrology fellowship program. Her research interests include glomerulonephritis, hypertension and kidney transplantation.

Kidney transplantation in patients with atypical hemolytic uremic syndrome (aHUS) is frequently complicated by recurrence of aHUS, often resulting in thrombotic microangiopathy (TMA) in the renal allograft and graft loss. We aimed to assess the efficacy of eculizumab in the prevention and treatment of aHUS recurrence after kidney transplantation.

Databases (MEDLINE, EMBASE and Cochrane Database) were searched through March 2018. Studies that reported outcomes of adult kidney transplant recipients with aHUS treated with eculizumab were included. Effect estimates from the individual studies were extracted and combined using random-effect, generic inverse variance method of DerSimonian and Laird. The protocol for this meta-analysis is registered with PROSPERO (International Prospective Register of Systematic Reviews; no. CRD42018089438).

Fourteen studies (11 cohort studies and 3 case series) that consisted of 167 adult kidney transplant patients with aHUS who received eculizumab for prevention and/or treatment of post-transplant aHUS recurrence were included into the analysis. Among patients who received prophylactic eculizumab, the pooled estimated rates of aHUS recurrence and allograft loss due to TMA were 7.9% (95%CI: 3.4%-17.5%, I2 =0%) and 6.6% (95%CI: 2.8%-15.1%, I2 =0%), respectively. Among patients who received eculizumab for treatment of post-transplant aHUS recurrence, the pooled estimated rates of allograft loss due to TMA was 24.1% (95%CI: 14.8%-36.7%, I2 =10%). When the meta-analysis was restricted only to cohort studies with data on genetic mutations associated with aHUS, the pooled estimated incidence of allograft loss due to TMA after eculizumab therapy was 22.6% (95%CI: 13.2%-36.0%, I2 =10%). We found no publication bias as assessed by funnel plots and Egger’s regression asymmetry test (P values >0.05 for all analyses).