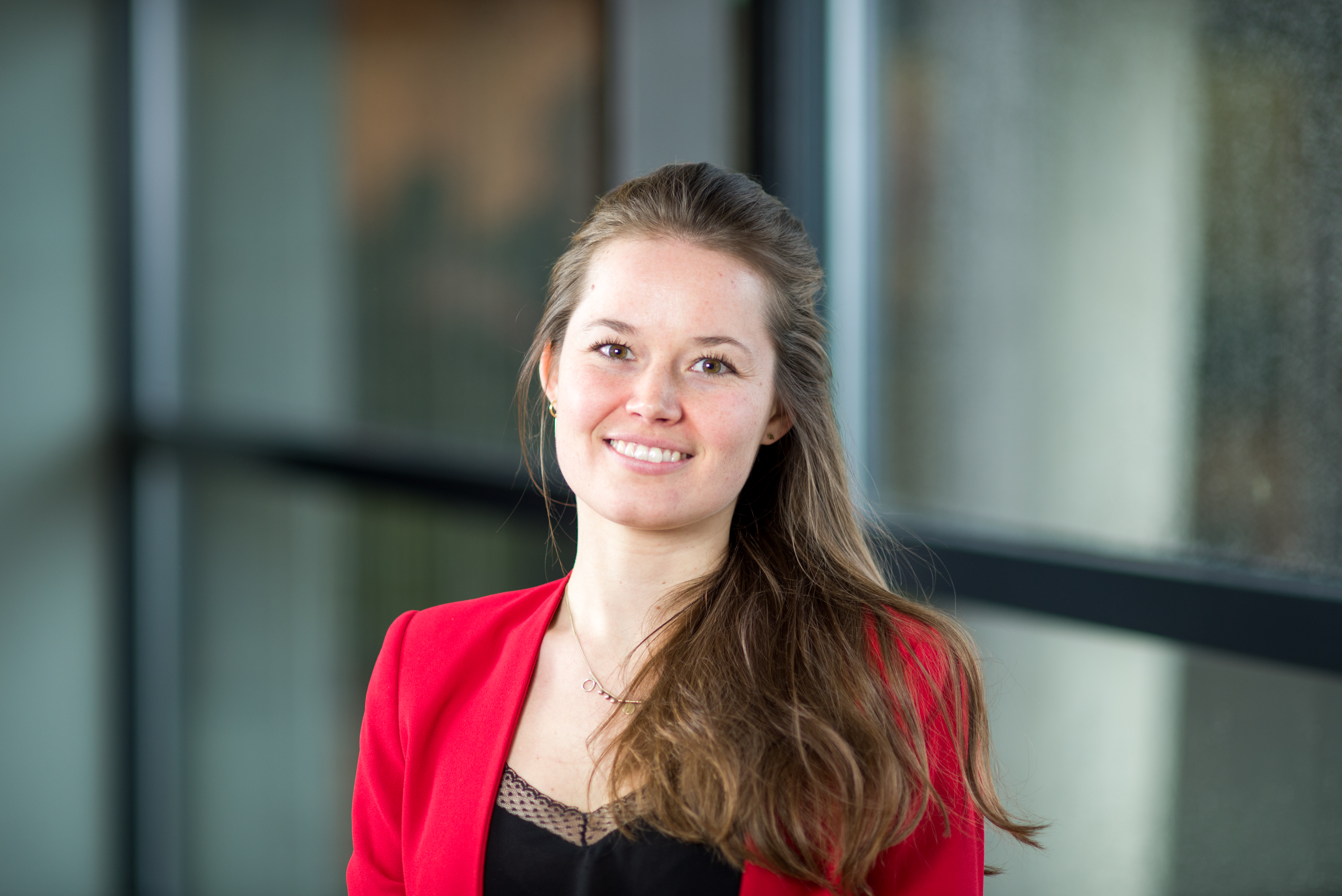 Klotho is a key modulator of the phosphate (Pi) and calcium (Ca2+) balance and is diminished in chronic kidney disease (CKD). Klotho knock-out (-/-) mice are therefore an important model for CKD, mimicking all essential features including hyperphosphatemia and development of calcification. In CKD, serum magnesium (Mg2+) inversely correlates with incidence and severity of vascular calcification. The mechanisms by which Mg2+prevents vascular calcification are poorly understood. Therefore, this study aims to determine the effects of Mg2+on development of aortic calcification using Klotho-/-mice.

Klotho-/-and Klotho+/+mice were fed a normal (0.05% w/w) or high (0.48% w/w) Mg2+diet from birth. Aortic calcification was detected by Von Kossa staining and RNA-sequencing was performed. Serum electrolyte and hormone concentrations were determined. MicroCT was used to study bone integrity.

This study shows that Mg2+prevented vascular calcification in Klotho-/-mice. Importantly, Mg2+prevented mineralization in the aortic media as well as bone, potentially involving anti-inflammatory signaling and disruption of extracellular matrix remodeling.