Using a targeted metabolomics profiling, we examined the plasma metabolome in 95 adults without diabetes in the fasted state (58 with moderate-severe CKD, 37 with normal glomerular filtration rate (GFR)) of whom 60 had plasma collected during a hyperinsulinemic-euglycemic clamp (40 with CKD). We assessed heterogeneity in fasting metabolites and the response to insulin to identify potential cellular metabolic pathways linking CKD with insulin resistance. Differences and changes in metabolite concentrations by CKD status and with insulin clamp testing were adjusted for potential confounders of age, sex, race/ethnicity (white versus non-white) and body weight. Pathway analysis was performed using Metaboanalyst 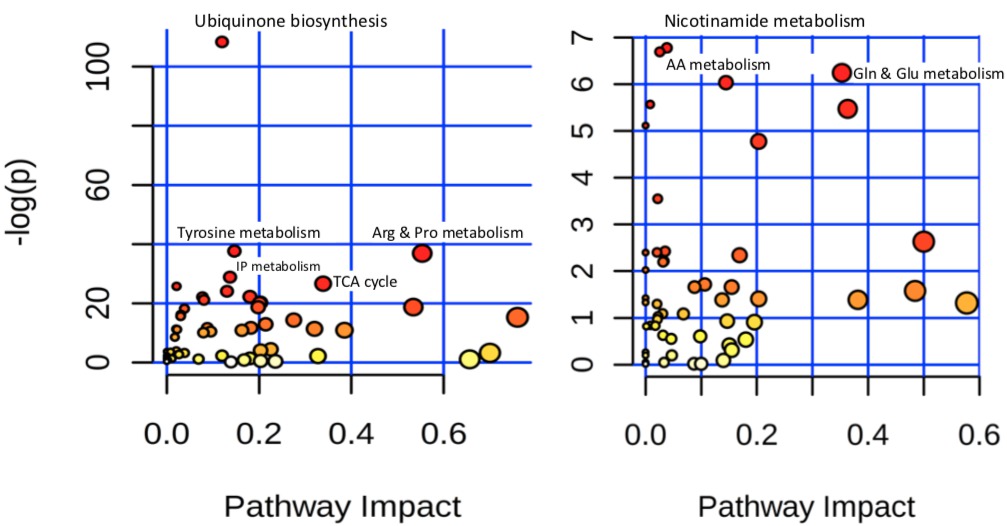