AKI to CKD Transition After Acute Cardiorenal Syndrome in the Mouse

AKI to CKD Transition After Acute Cardiorenal Syndrome in the Mouse

Acute cardiorenal syndrome induces extensive tubular injury and inflammation in the renal cortex and outer medulla which progresses to renal fibrosis and chronic kidney disease despite initial functional recovery. We present a clinically relevant mouse model of AKI-CKD transition which we expect to provide insight into the the mechanisms underlying renal sequelae of cardiac arrest. 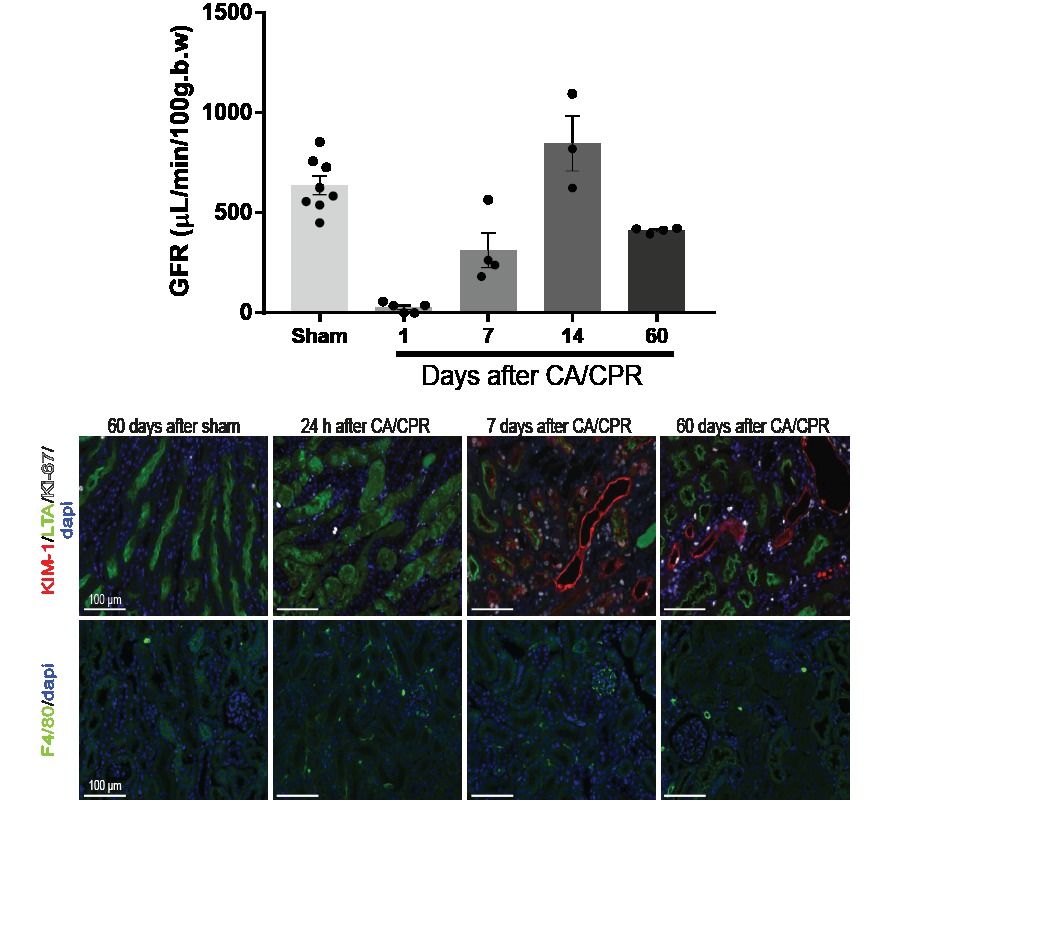