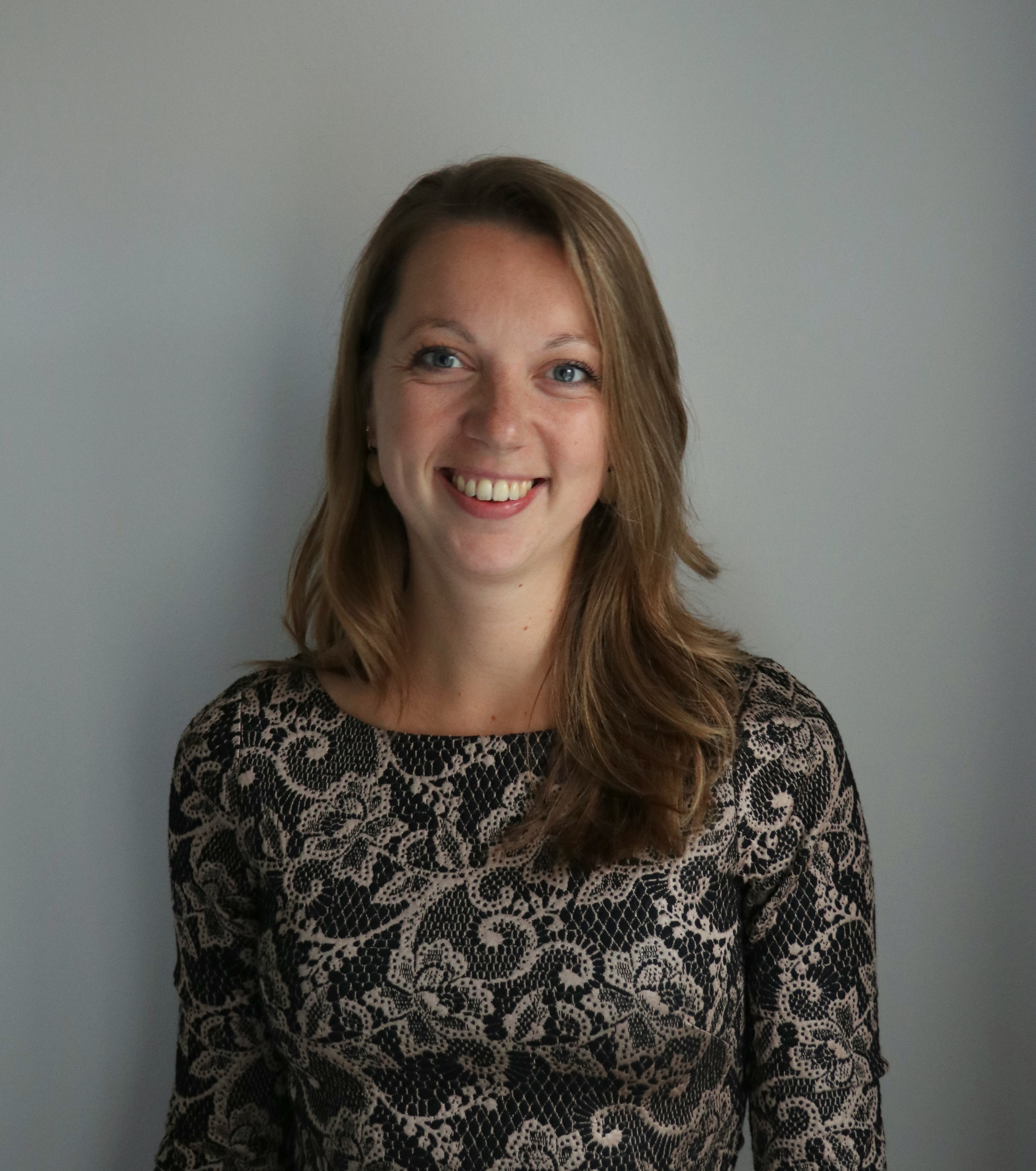 With the introduction of eculizumab, a new era began for patients with atypical hemolytic uremic syndrome (aHUS); a rare but severe form of thrombotic microangiopathy (TMA). Although the results were promising, a worldwide debate started regarding optimal treatment strategy. Lifelong treatment with this highly expensive orphan drug was advised, despite any evidence.
In the Netherlands, an unique and challenging initiative was undertaken by the national working group aHUS, comprising a delegation of (pediatric) nephrologists of all academic hospitals. In 2016, the new Dutch guideline for the diagnostics and treatment of aHUS, drafted by this working group, was implemented. This guideline advocates a restrictive treatment regimen and is monitored by the national, observational, CUREiHUS study. Here we present first preliminary results.

All known and suspected aHUS patients up till September 2017, were discussed in the working group and included. Patients received plasma therapy and/or eculizumab following the guideline and therapy was evaluated and tapered when patients were stable and in remission. Follow up data were only available from those registered in CUREiHUS study.

In total, 69 patients with TMA have been discussed of which 44 new patients with TMA. In 27 out of the 44, aHUS was suspected and eculizumab was initiated in 25 patients. In the remaining 17 patients, other diagnoses explanatory for the TMA were present, hence no eculizumab treatment was started. Of the 32 patients included in the CUREiHUS study, therapy was adjusted in all. Only 19% of the patients experienced recurrence. After rapid initiation of eculizumab, eculizumab therapy was tapered again with good clinical outcome. A costs reduction of 55% was accomplished.

The new Dutch guideline on the treatment of aHUS regarding a restrictive eculizumab regimen appears safe and effective. Moreover, by critically evaluating eculizumab therapy, aHUS treatment can be economized. Although this first annual report showed promising results, the majority of patients is within their first year of follow up and continuous careful monitoring remains warranted.