Duration of Dual Antiplatelet Therapy in Patients with CKD and Drug-Eluting Stents: A Meta-Analysis

Duration of Dual Antiplatelet Therapy in Patients with CKD and Drug-Eluting Stents: A Meta-Analysis

Short DAPT may be preferred to longer DAPT in CKD patients with DES. 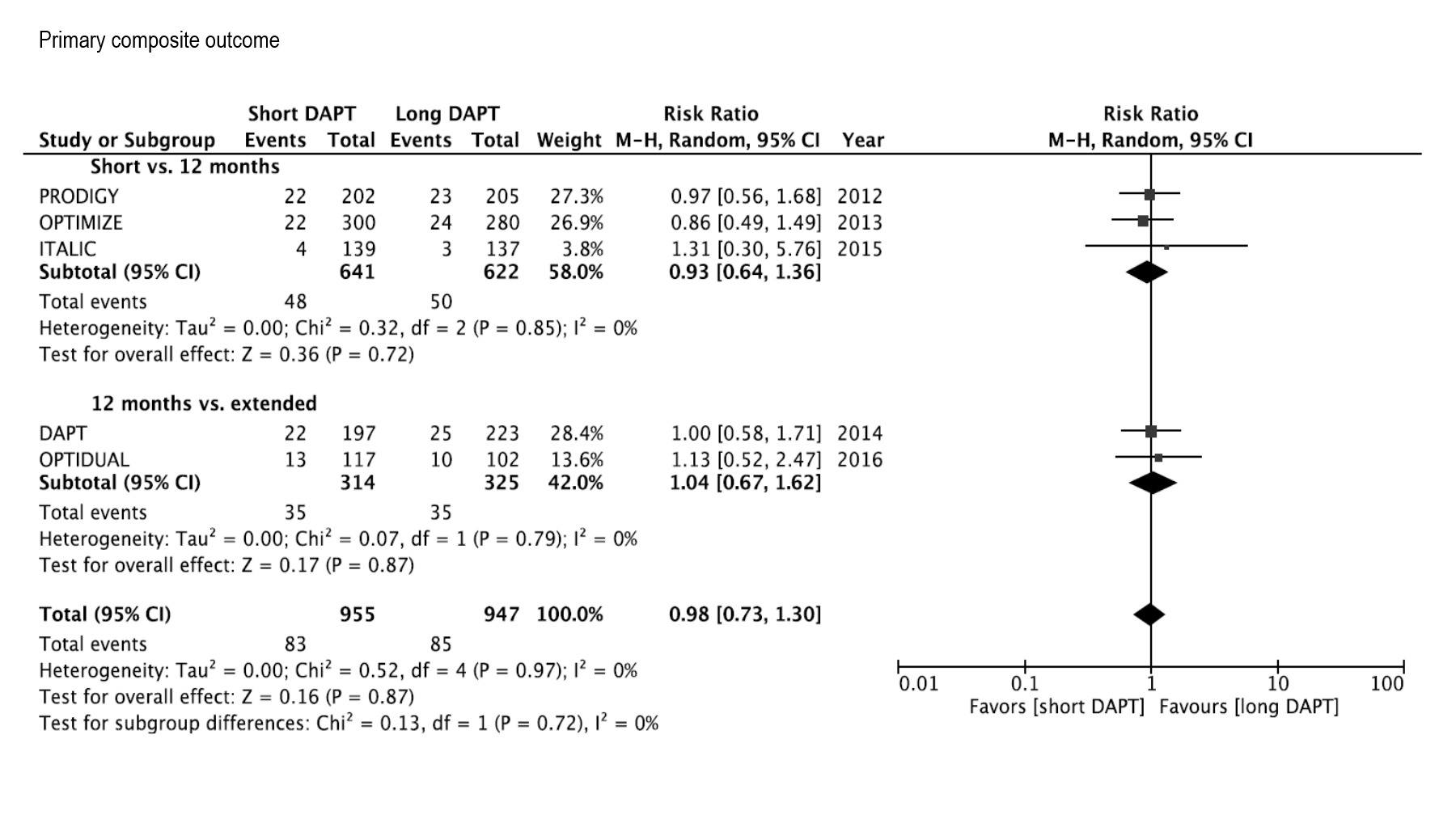