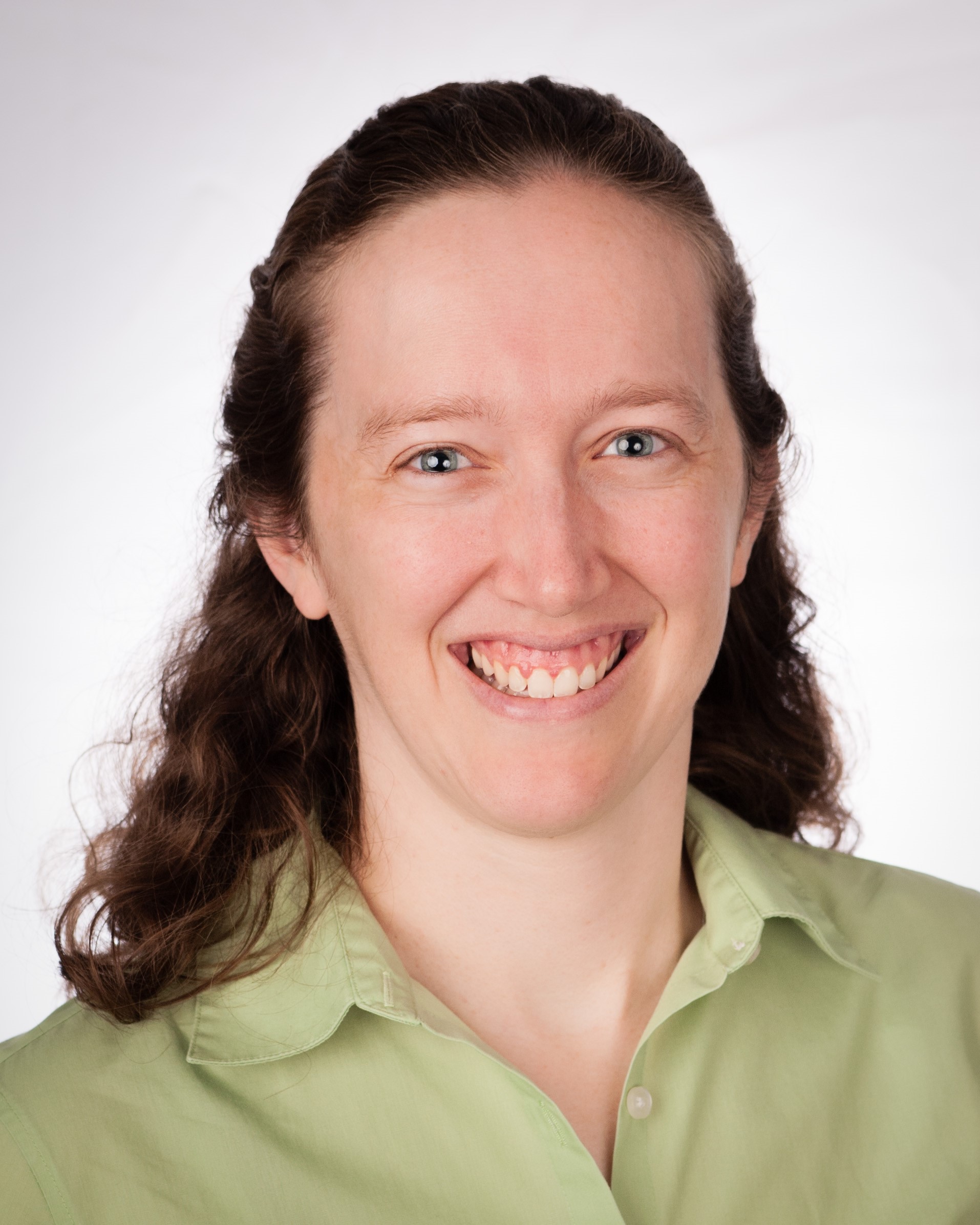 Acute kidney injury (AKI) significantly increases morbidity and mortality for hospitalized children. However, few studies have evaluated the relationship between race/ethnicity, socioeconomic status (SES) and pediatric AKI. We proposed to evaluate those relationships with the outcome of AKI in a national pediatric cohort.

The Kids’ Inpatient Database, developed by the Agency for Healthcare Research and Quality’s Hospital Care and Utilization Program, is a nationally representative database of pediatric discharges from >4100 community hospitals throughout the United States. We conducted a secondary analysis of the most recent data (2012) to assess for racial disparities and socioeconomic differences in the development of pediatric AKI (age 1-20 years) using weighted sampling methods to obtain national estimates. We used logistic regression to assess the relationship between race/ethnicity and SES and the development of AKI, adjusting for comorbidities. SES was defined using three variables: type of insurance (private, Medicaid, other, no insurance), median household income of a patient’s zip code in quartiles, and urbanization of patient’s home address.

In 2012, approximately 1.2% of all pediatric hospitalizations had an AKI episode, which is a national estimate of almost 30,000 children. After adjusting for chronic illnesses, African American children (Risk difference (RD) 0.00139, 95% CI 0.00064-0.00214) and Asian American children (RD 0.00323, 95% CI 0.00167-0.00478) were at an increased risk for AKI compared to Caucasian children. Children without insurance were more likely to have an episode of AKI compared to those with any form of insurance (e.g., Medicaid versus no insurance has RD of -0.014 with 95% CI -0.016 to -0.012). Based on these data, we estimate that one episode of AKI could be prevented if 73 children currently hospitalized without insurance were provided with Medicaid. No significant differences were seen based on urbanization or median household income.

AKI occurs more frequently in African American and Asian American children compared to Caucasian children. However, the most protective aspect prior to hospitalization is having insurance, regardless of race/ethnicity and type of insurance.