To investigate the role of high-sensitive C-reactive protein(hs-CRP) level for the evaluation of activity and prognosis of microscopic polyangiitis(MPA).

A total of 149 patients with MPA were enrolled from June 23rd, 2008 to January 20th, 2017. We collected demographic characteristics, biochemical parameters and pathological changes. These patients were divided into high hs-CRP group and low hs-CRP group at the cutpoint of 7.05 of the median of hs-CRP of these patients to compare the clinical features and prognosis between these two groups. A Kaplan–Meier survival analysis was performed to compare the survival rate using a log-rank test.Cox proportional hazards models were used to evaluate the association between hs-CRP levels and outcomes. 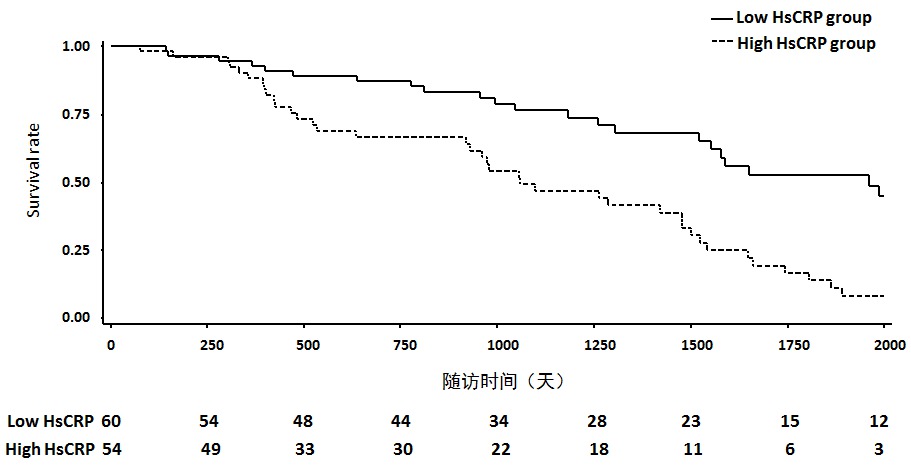 Figure 1. The patients survival rate in the high hs-CRP group was worse than that in the low hs-CRP group.