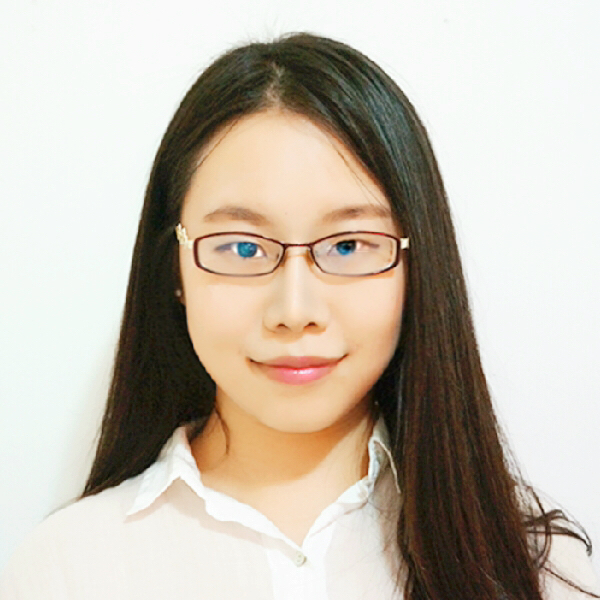 Diabetic nephropathy is the most common etiology for end-stage renal disease. In recent years, single-cell RNA-seq (scRNA-seq) has evolved into a reliable tool to interrogate gene expression changes on a single-cell level. Previous scRNA-seq studies on human and animal kidneys failed to capture glomerular cells even when sequencing thousands of cells. Here, we use scRNA-seq on microdissected glomeruli to study changes in a mouse model of diabetic nephropathy (DN).

Diabetes was induced at 8 weeks of age in IRG/Nphs2.Cre/eNOS–/–mice (C57BL/6 background) with 50 mg/g streptozotocin (STZ) over 5 consecutive days. Single-cell suspensions of microdissected whole glomeruli from STZ-treated (DN) and control (Ctrl) mice were used for scRNA-seq on the Fluidigm C1 platform using 800-cell IFCs (v2) according to the manufacturer’s instructions. Resulting libraries were sequenced on an Illumina NextSeq500.

We captured 186 and 217 single-cells from control mice, and 188 and 238 single-cells from diabetic mice. After QC filtering 99 and 199 control cells, and 107 and 188 cells from DN were used for downstream analysis. K-means clustering identified 4 cell populations representing endothelial cells (marker genes Kdr, Pecam1, Emcn), podocytes (Nphs1/2, Podxl), mesangial cells (Pdgfrb, Myl9, Gata3), and leukocytes (Cd44, Cd52, Cd53, Cd74, Cd300a). The relative cell type contribution was (Ctrl %/DN %) 47%/62% for endothelial cells, 16%/7% for podocytes, 34%/15.5% for mesangial cells, and 3%/15.5% for leukocytes. Differential analysis of gene expression comparing DN and Ctrl showed genes known to be altered in diabetic glomeruli as well as several interesting candidate genes which have thus far not been demonstrated to be affected in DN.

Single-cell RNA-seq of glomeruli overcomes limitations of previous studies which largely missed glomerular cells altogether. This approach allowed us to confidently identify 3 major cell types of the glomerulus, and the inflammatory response associated in this DN model. The low percentage of podocytes and mesangial from diabetic glomeruli as compared those from control suggests either loss or dedifferentiated of these cells in the diseased condition.