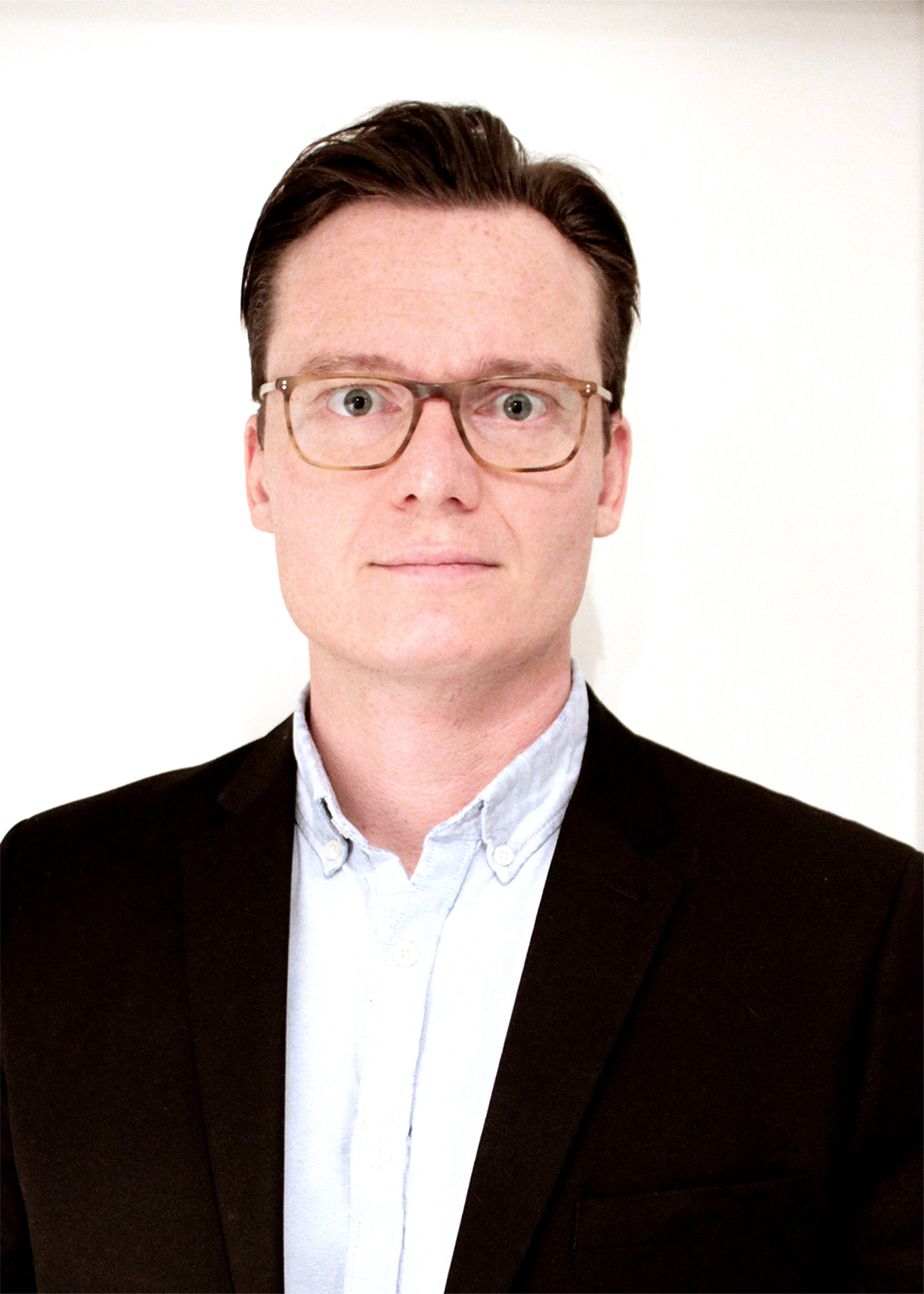 Bjoern Tampe works as resident physician in Nephrology at the University of Goettingen, Germany and studies molecular mechanisms of kidney regeneration and progressive renal disease.

Progressive CKD is still an unmet biomedical challenge because no effective therapies are available as of yet for clinical use. While various studies across multiple organs which demonstrated that endurance exercise (EE) protects from progressive organ failure by endocrine-like signalling via specific nucleic acids (so-called exerkines), little consideration has been paid as to whether any exerkines are released in a manner other than direct discharge into the circulation. It is becoming increasingly apparent that one of the main mechanisms by which scelettal muscle cells and distant organs communicate is by the release of cell-derived extracellular exosomes. Based on these pre-requisits, we here aimed to gain insights into the molecular mechanisms underlying successful reno-protection and to explore whether such pathways could be therapeutically targeted.

EE was performed in C57BL/6mice for 4 weeks before challenging with unilateral ureteral obstruction (UUO) for 7 days without EE. Exosomal miRNA signatures were analyzed by unbiased array-based approaches and confirmed by qRT-PCR in sclettal muscles, plasma exosomes and corresponding kidneys. By using miRNA mimics administered systemically, miRNA candidates for succesful protection during EE were confirmed for therapeutical implications.

We identified a unique miRNA signature in muscle-derived exosomes and kidneys specifically during endurance exercise, associated with attenuation of progressive CKD. Systemic administration of miRNA mimics was equally effective to attenuate progressive CKD, supporting that endurance exercise-derived exosomal miRNAs are involved in reno-protection. On a mechanistic level, we provide evidence that exosomal miRNAs directly target and degrade PAI-1, associated with activation of the tPA/uPAR/plasmin pathway. Increased tPA/uPAR/plasmin stimulates ECM remodelling and degradation by activation of latent MMPs, in particular MMP-2 and MMP-9.