Type 3 Renal Tubular Acidosis in Association with a Pelvic Kidney

Type 3 Renal Tubular Acidosis in Association with a Pelvic Kidney

CA II deficiency syndrome is a rare autosomal recessive disorder that results in Type 3 RTA (combined proximal and distal RTA). Pelvic kidneys, which result from a failure of mesonephros to ascend normally during early gestation, are prone to urolithiasis due to poor urinary drainage. In our patient RTA, along with altered urine flow due to pelvic kidney predisposed to nephrolithiasis. 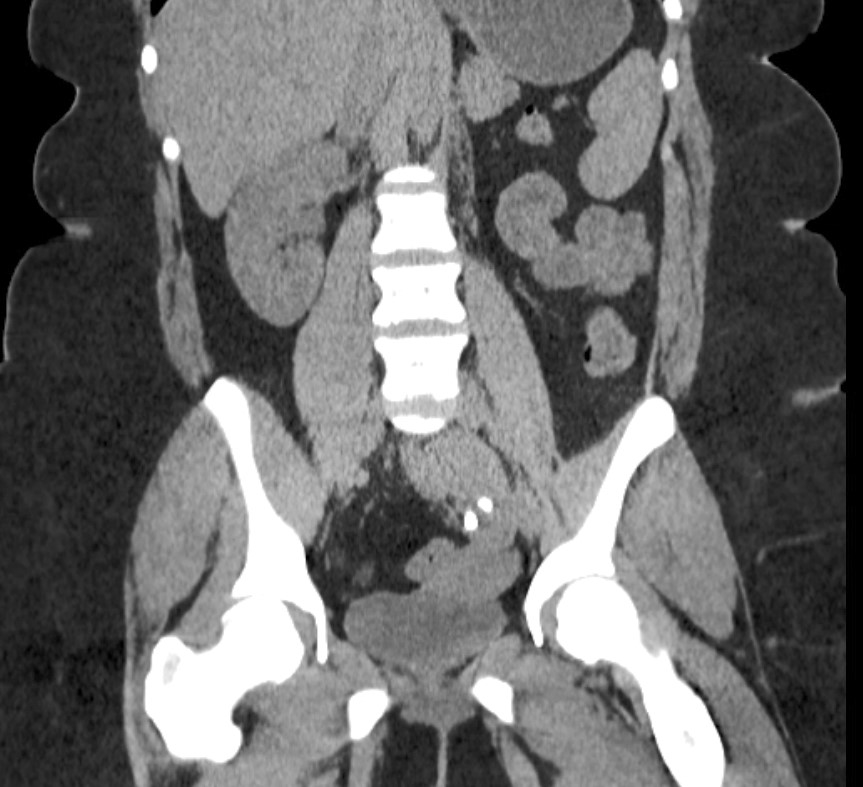