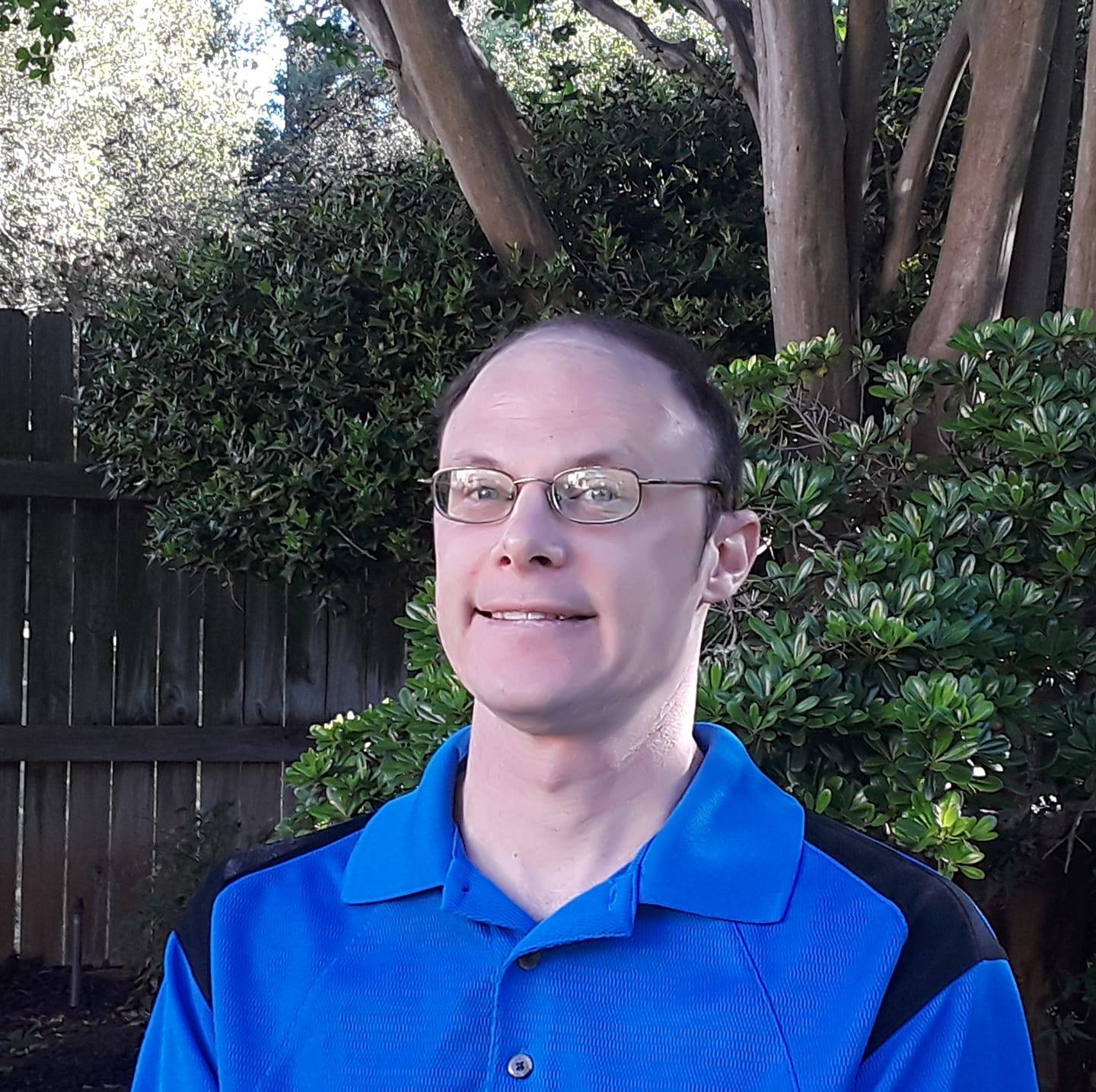 Endothelial dysfunction, characterized by reduced bioavailability of nitric oxide and increased oxidative stress, is a hallmark characteristic in diabetes and diabetic nephropathy (DN). High levels of asymmetric dimethylarginine (ADMA) are observed in several diseases including DN and are a strong prognostic marker for cardiovascular events in patients with diabetes and end-stage renal disease. ADMA, an endogenous endothelial nitric oxide synthase (NOS3) inhibitor, is selectively metabolized by dimethylarginine dimethylaminohydrolase (DDAH). Low DDAH levels have been associated with cardiac and renal dysfunction, but its effects on DN are unknown. We hypothesized that enhanced renal DDAH-1 expression would improve DN by reducing ADMA and restoring NOS3 levels.

These data indicate, for the first time, that DDAH-1 mediates renal tissue protection in DN via the ADMA-NOS3-interaction. Enhanced renal DDAH-1 activity could be a novel therapeutic tool for treating patients with diabetes.