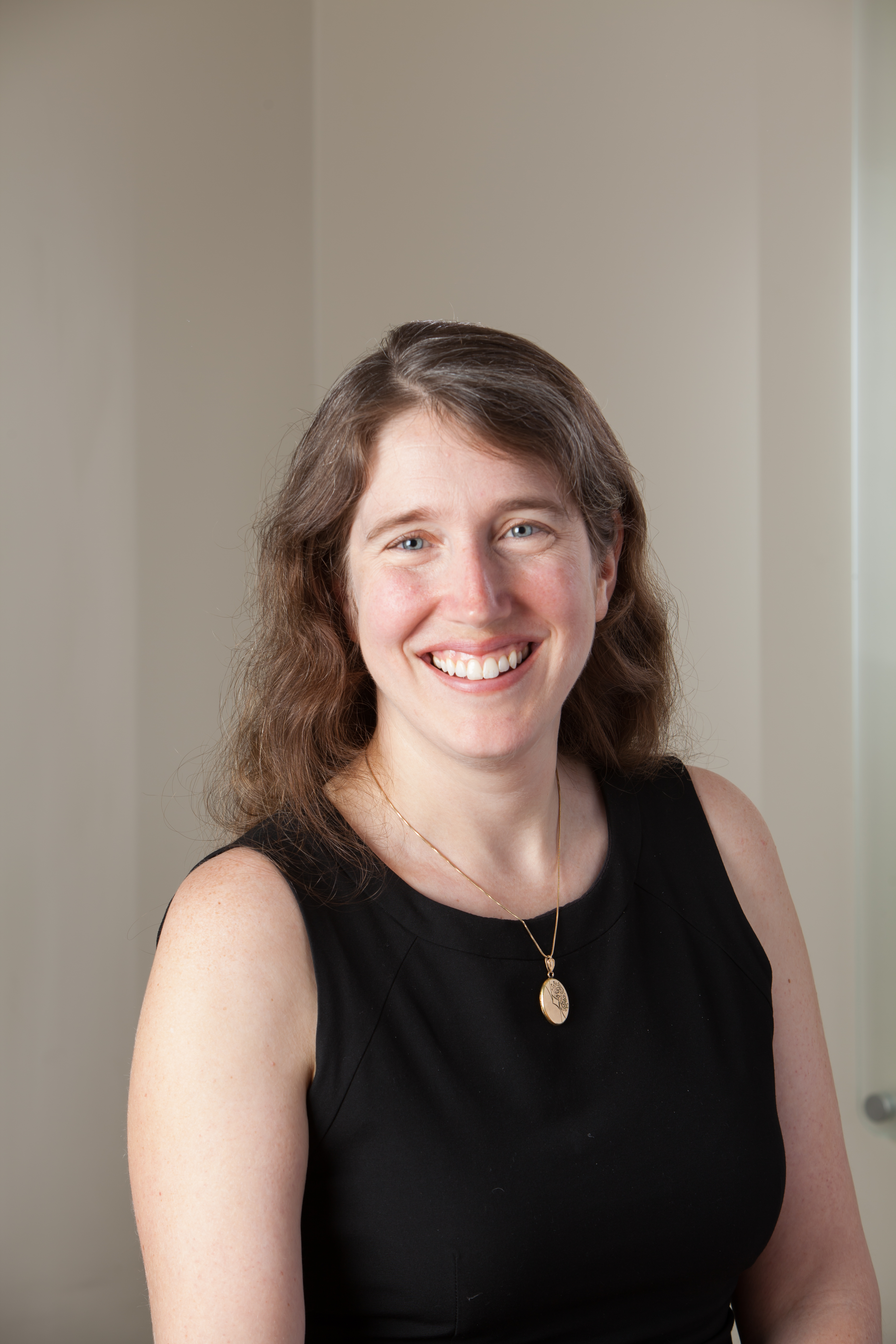 Leila Zelnick, PhD, is Research Assistant Professor of Medicine (Nephrology) at the University of Washington and the Director of Biostatistics at the Kidney Research Institute. She also serves as statistical editor for the Clinical Journal of the American Society of Nephrology. Dr. Zelnick's research interests include methods for longitudinal data, missing data, and clinical trials, especially as applied to nephrology and related disciplines.