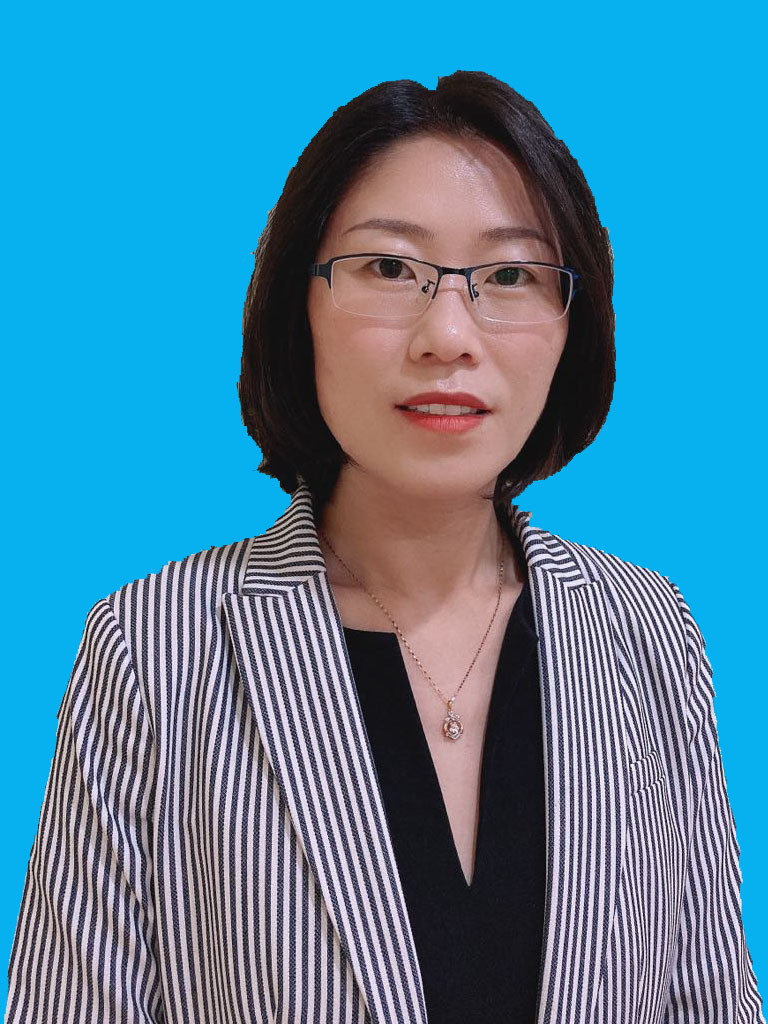 Dr. Guan received her postdoctoral fellowship training at the Research Laboratories of Division of Nephrology at University of Toledo College of Medicine for 2 years from 2019 to 2020. She is now an attending physician in the Department of Nephrology of Yangpu Hospital, Tongji University School of Medicine.

Emerging evidence suggests that melanocortin 1 receptor (MC1R) signaling may contribute to
the beneficial action of melanocortins in glomerular diseases. However, whether hematopoietic MC1R signaling is implicated is unknown.