Objective PA was more strongly associated with ATPmax and explained more of the differences in ATPmax between CKD and controls than self-reported PA. Further studies should demonstrate if exercise interventions can improve muscle ATPmax in CKD. 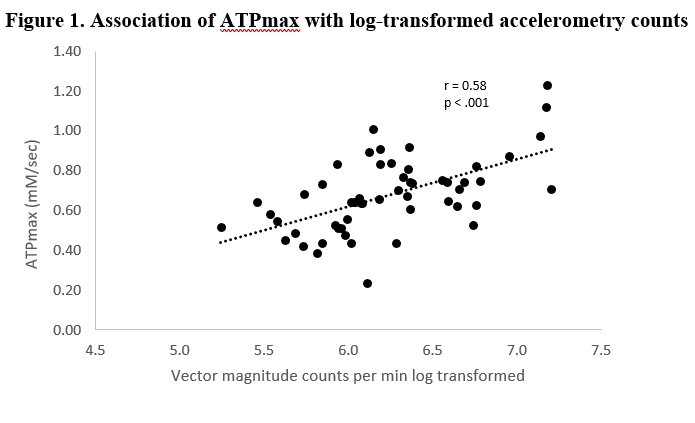 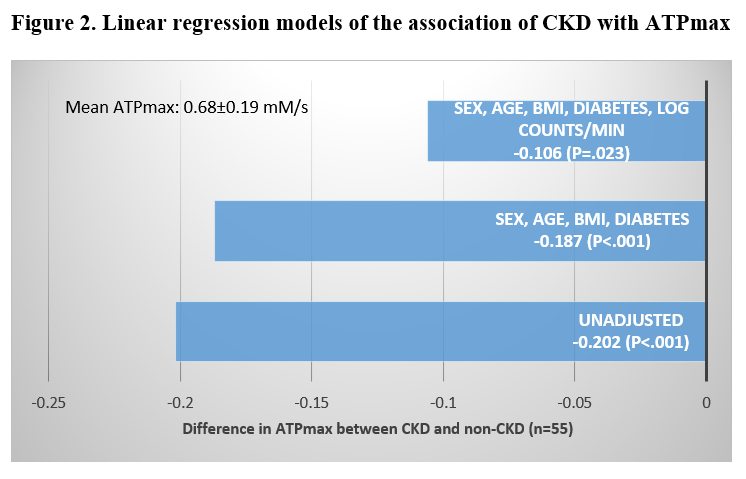