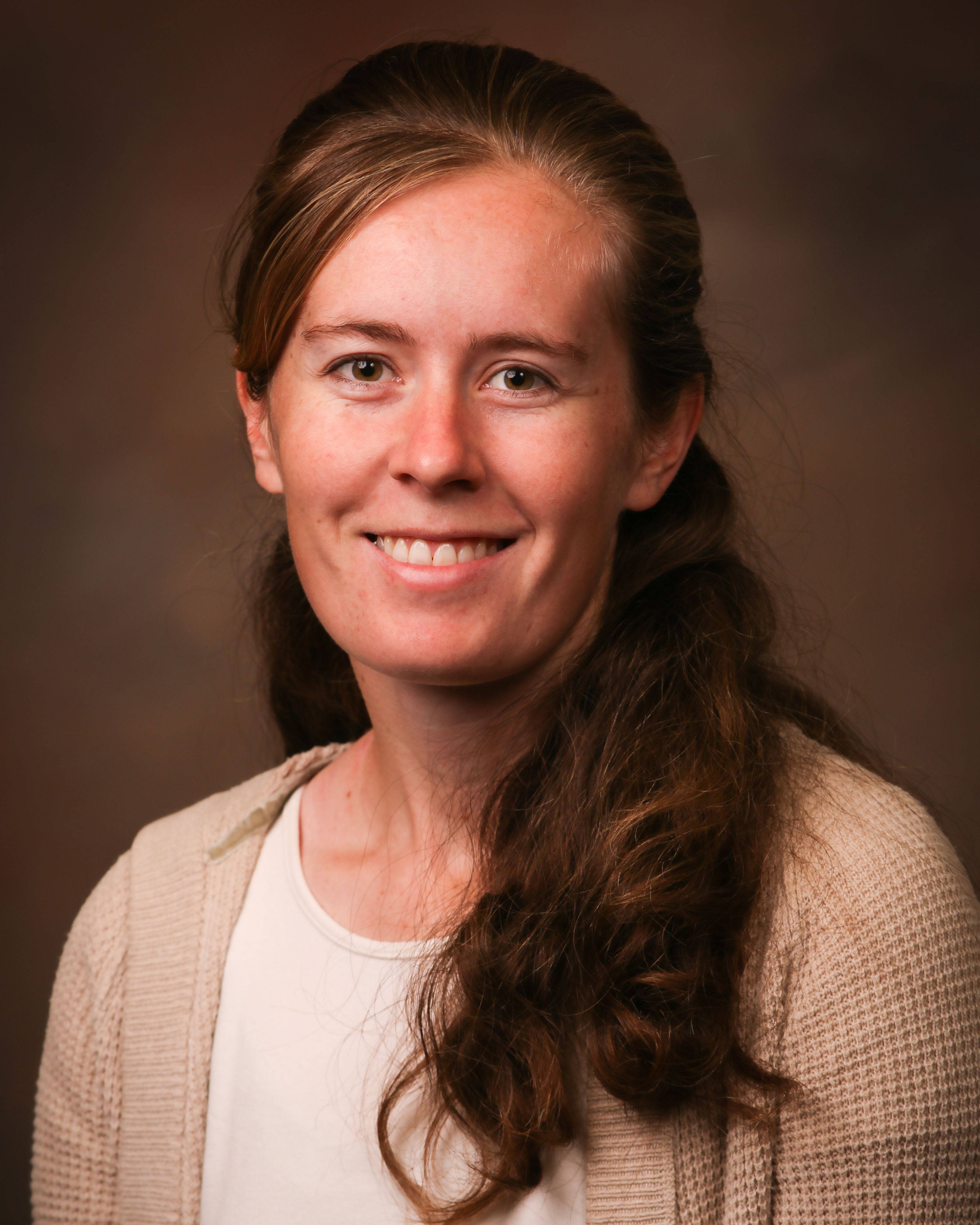 Arteriovenous fistula (AVF) maturation is dependent on hemodynamics and remodeling of the vessel wall to increase the AVF flow rate and lumen area for dialysis. Sildenafil is a phosphodiesterase 5 inhibitor that promotes vasodilation and is used clinically to treat erectile dysfunction and pulmonary hypertension. Here we investigate the effect of sildenafil on lumen geometry and hemodynamics in rat AVFs.

The AA of our AVF rat model is similar to the AA in human radiocephalic AVFs in the literature. Sildenafil leads to significantly higher flow rate and larger lumen in both vein and artery than controls. Vorticity, WSS, and OSI are significantly higher in treated rats compared to control, which may be due to the increased flow rate. Sildenafil may have therapeutic potential to enhance AVF maturation by affecting the hemodynamics. 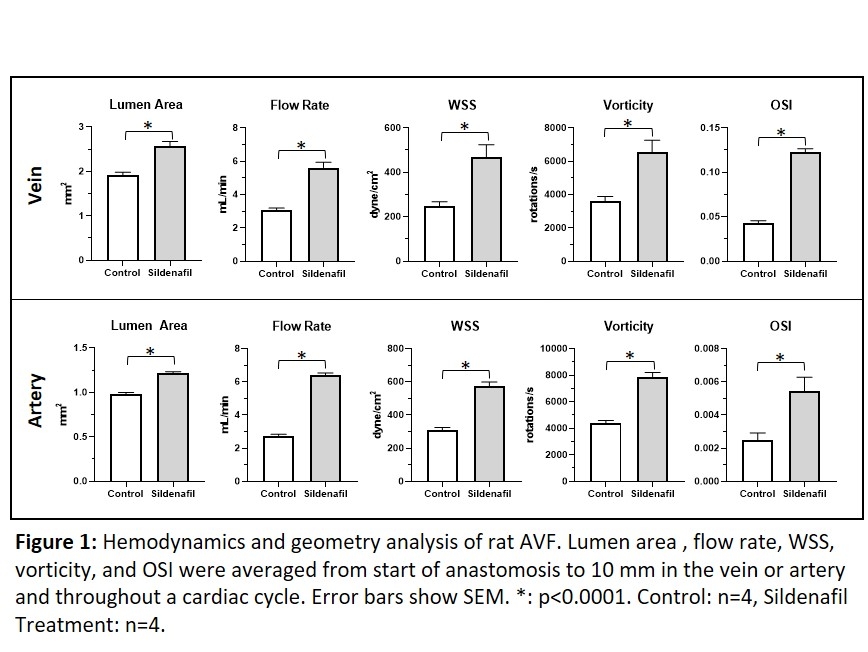