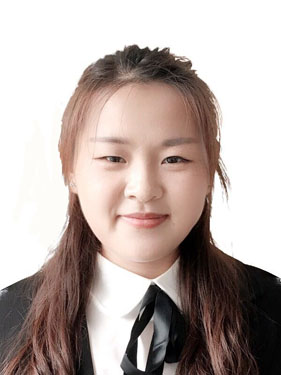 The goal of this study was to characterize the associations between the immunoglobulin light chain variable region (IGVL) germline gene usage and organ tropism, renal amyloid deposition patterns in Chinese patients with AL amyloidosis.

IGVL germline gene usage was associated with organ tropism, renal amyloid deposition patterns and renal survival in Chinese patients with AL amyloidosis. Whereas, the results were preliminary and exploratory, and should be proved in a large cohort of AL amyloidosis patients.