Synthetic cannabinoids (SC), “Ganja”, have been used as recreational drugs with increasing popularity among young adults but have significant toxicity. We present a case of acute kidney failure in a relatively healthy young male individual after using marijuana pills.

31-year-old hispanic male with no known past medical history presented to the emergency room with nausea and vomiting for 2 days. He stated that he has recently started taking “Ganja” pills to help with relaxation after losing work due to the Covid -19 pandemic.Vital signs were within normal limits and physical findings were unremarkable.
Laboratory data were significant for serum creatinine of 10.14 mg/dl, blood urea nitrogen of 91 mg/dl, estimated glomerular filtration rate of 8 ml/min, and serum potassium of 7 meq/l. Urine toxicology was positive for cannabinoids. Complements and serologies were all negative. Renal ultrasound was unremarkable.
A renal biopsy showed acute tubular injury with tubular dilatation, cytoplasmic simplification and vacuolization (image). Intermittent hemodialysis was initiated but later discontinued after renal recovery. On discharge, serum creatinine was 1.2 mg/dl.

Cannabinoids are found in natural marijuana and contain many active compounds, but delta-9 tetrahydrocannabinol (THC) and cannabidiol (CBD) are of most interest. THC is the primary ingredient in marijuana that makes people “high”.
Synthetic cannabinoids are analogs of natural occurring cannabinoids that are chemically synthetized. This synthetic compound is added to the natural marijuana or other herbs to appear as a natural product.
The clinical effects can be like natural marijuana which include tachycardia, conjunctival injection, slurred speech, and increase appetite due to the partial or full agonistic effect at the cannabinoid receptors. Compared to cannabis, synthetic cannabinoids have a greater risk for serious neuropsychiatric toxicity and severe acute kidney injury. We need more clinical research to identify the specific nephrotoxic agents. 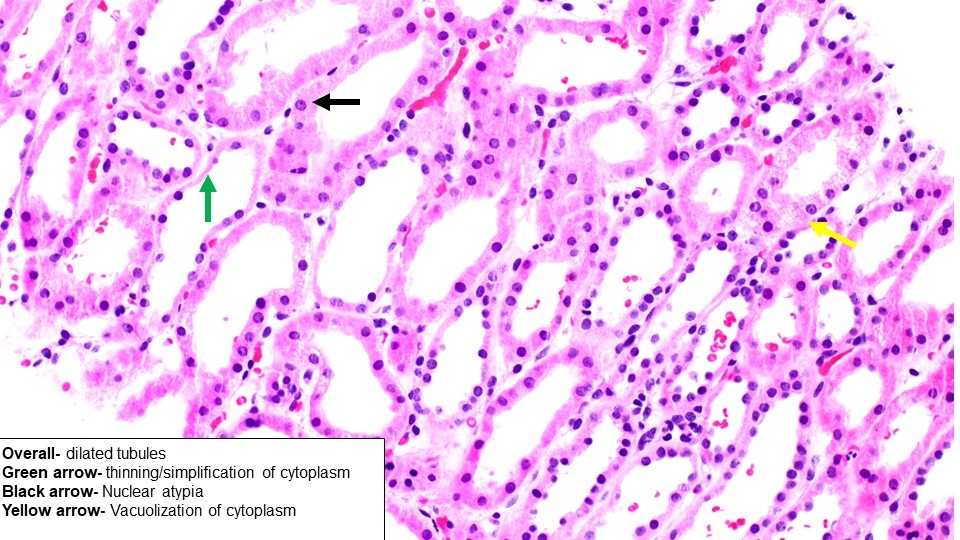