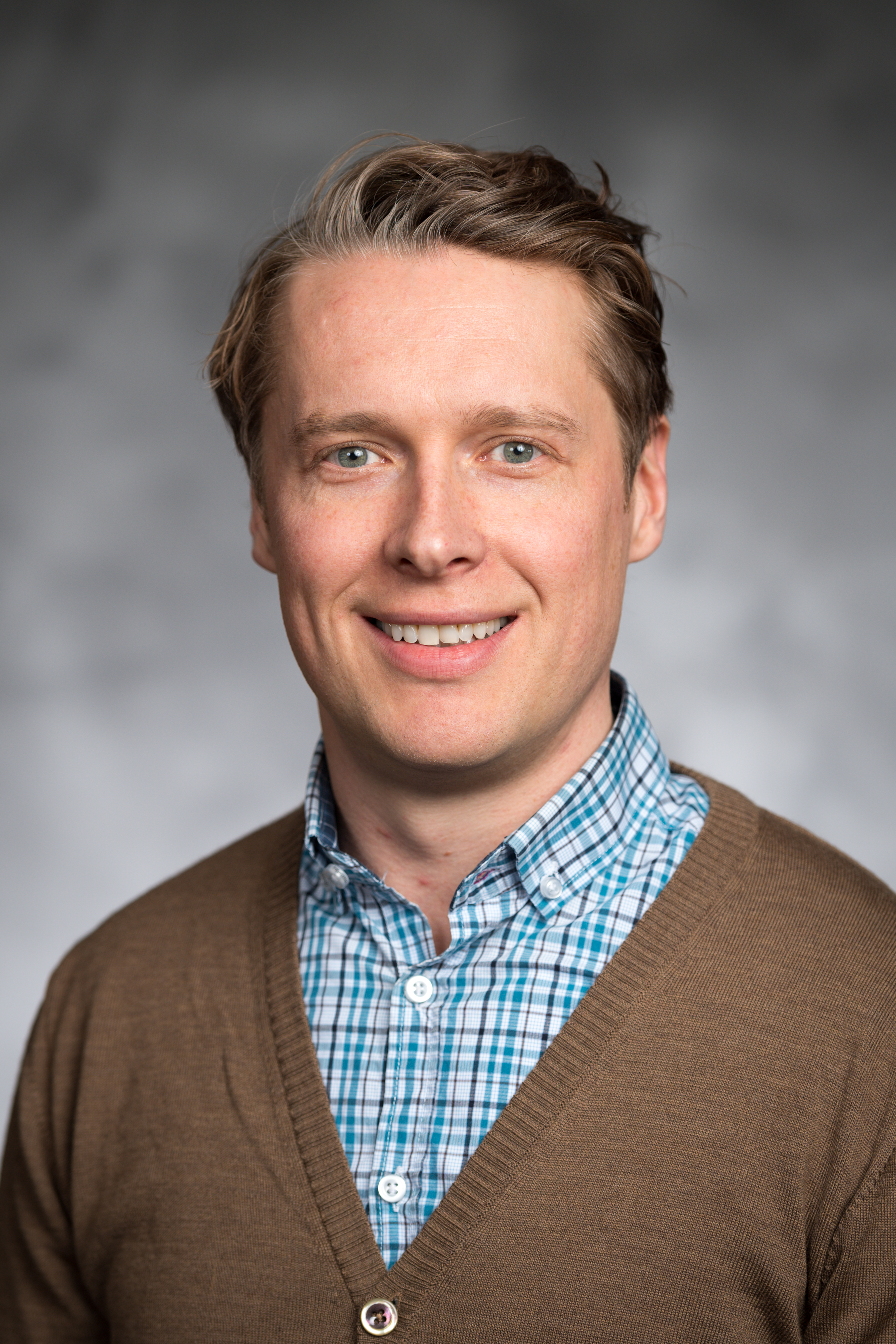 Nephrology fellow and postdoctoral researcher at the University Hospital of North Norway.

Study of sex differences in kidney function decline and risk of chronic kidney disease (CKD) is a stated research goal. We recently found serum transforming growth factor β1 (TGF-β1), a key mediator in kidney fibrosis development, to be associated with risk of accelerated age-related loss of glomerular filtration rate (GFR) in women, but not men, in the general population. We therefore investigated the effect of sex on intrarenal TGF-β1 pathway and structural damage in kidney biopsies from a cohort of patients with early kidney impairment.

Kidney tissue samples from 22 female and 33 male patients undergoing nephrectomy included in the PRECISE study (age 31 to 83 years) were used for transcriptomic analysis of micro-dissected glomeruli (Affymetrix Human Gene 2.1 ST Array). Interaction of the expression of genes in the TGF-β1 signaling pathway with sex was evaluated between expression level and global glomerulosclerosis (GGS), a structural parameter of kidney disease. Genes exhibiting significant interaction with sex were used to generate a sex-dependent TGF-β1 pathway activity score.

Out of the 136 genes downstream of TGF-β1, expression of 20 genes exhibited significant interaction with sex for GGS. BMP6, ID1, MYC, and TNF were among the genes that showed the most significant interaction. An increased activity score for sex-specific TGF-β1 downstream effectors was associated with higher degree of GGS in women (p<0.001), but with less GGS in men (p=0.01, p for interaction with sex <0.001, Figure 1).

Higher levels of the sex-specific TGF-β1 pathway activity was associated with higher GGS in women, but with less GGS in men. These results, along with our findings of an association between higher serum TGF-β1 and accelerated GFR decline in women only, point to a sex-specific TGF-β1 driven mechanism of kidney fibrosis that may shed light on sex differences in age-related GFR loss and CKD.