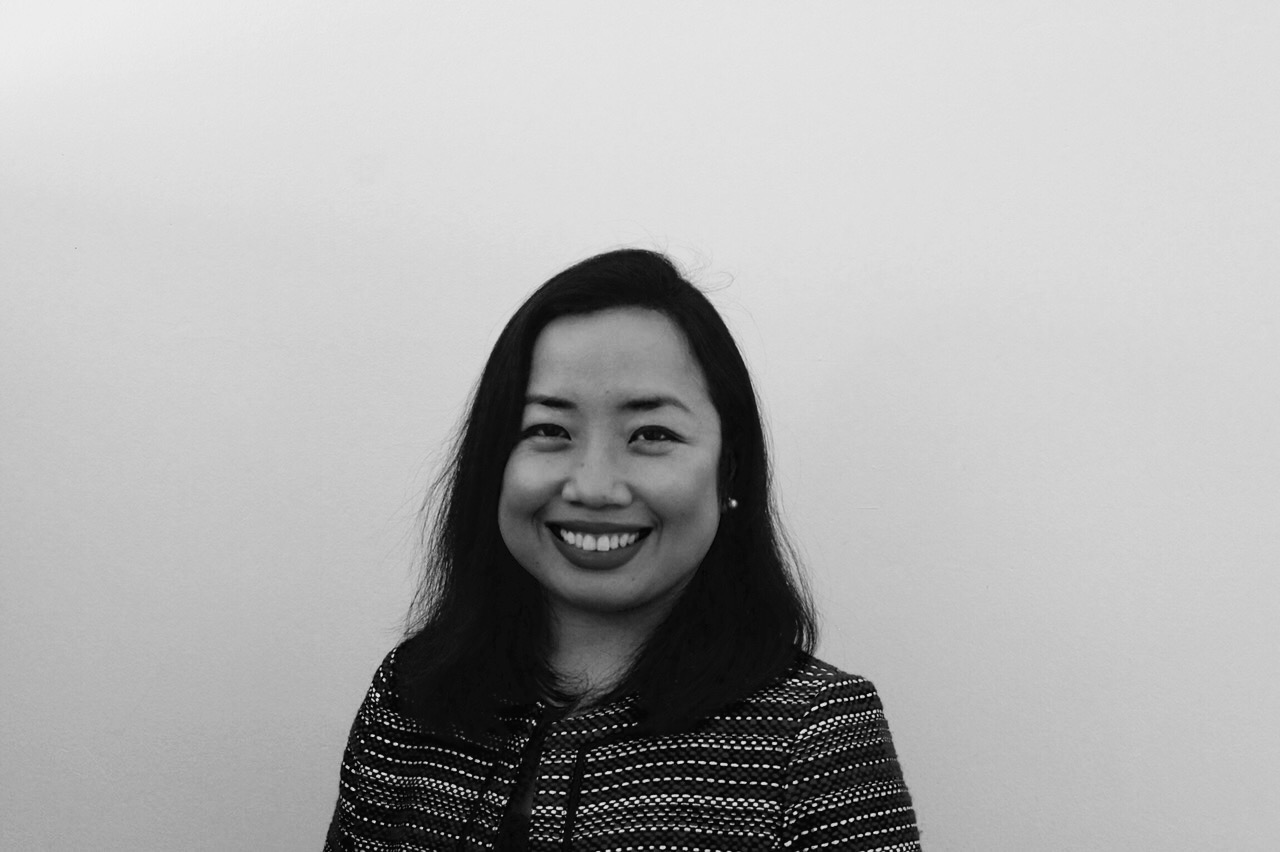 Similarities were found across AIN however each had one or more distinct patterns of transcripts. CPI AIN was distinguished from the other causes of AIN by higher IFNγ signaling pathway scores (Fig 1). CPI AIN had more exhausted CD8 cells (p<0.05) and NK cells (p<0.001) than drug induced AIN. DM AIN differed from histologically indistinguishable Drug AIN by several genes (e.g. higher TGFβ2, p=0.007). IgG4 AIN showed the highest levels of B cell receptor signaling, MAPK and mTOR pathways, and highest Th17 and Treg differentiation scores. TCMR1 had lower scores for TGFβ and TNF pathways and lower Treg scores compared with the other causes of AIN. TCMR1 had the most favorable scores for AKI and pathways related to outcome (eGFR later, GoCAR progression).

Our initial findings suggest that once extended to customized algorithms and validated, this approach may prove fruitful in distinguishing the underlying diagnosis and pathogenesis of diverse causes of AIN. 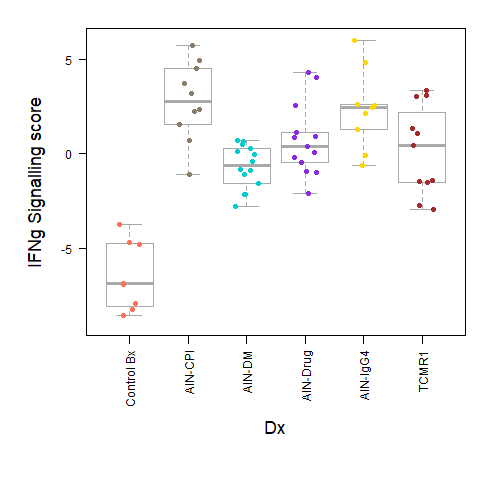