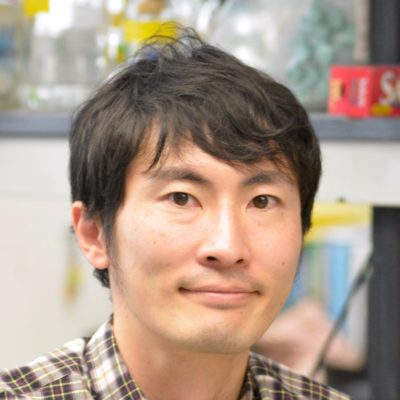 Dr. Yoshiharu Muto is a postdoctoral fellow at the Humphreys Lab at Washington University in St. Louis. His research focuses on single cell analysis of kidney diseases to find new therapeutic targets.

To our knowledge this is the first single cell transcriptomic atlas of human ADPKD. We demonstrate the utility of this approach by revealing (1) excellent gene expression from all samples including those stored > 3 yrs, (2) segment specific cystic epithelial expression profiles, (3) activated interstitial fibroblast subsets and (4) pro-inflammatory macrophage cell types and states.