Chronic inflammation is associated with poor outcomes in end stage renal disease (ESRD). Pro-inflammatory markers including interleukin-6 (IL-6) increase during hemodialysis . Efflux of intracellular potassium in cell cultures result in activation of inflammasome and release of inflammatory markers.We studied the effect of potassium efflux during hemodialysis on serum IL-6 .

IL-6 increases during hemodialysis but rate of increase is not affected by dialysate potassium. 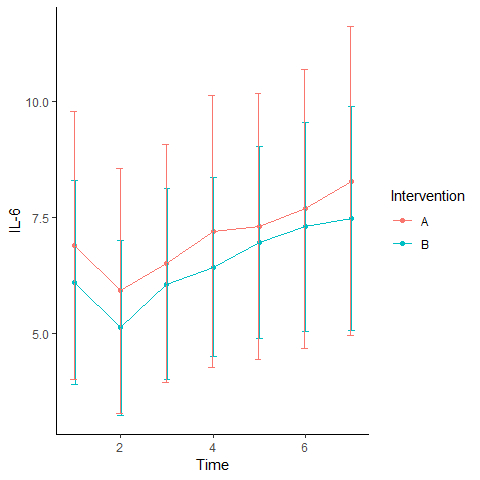