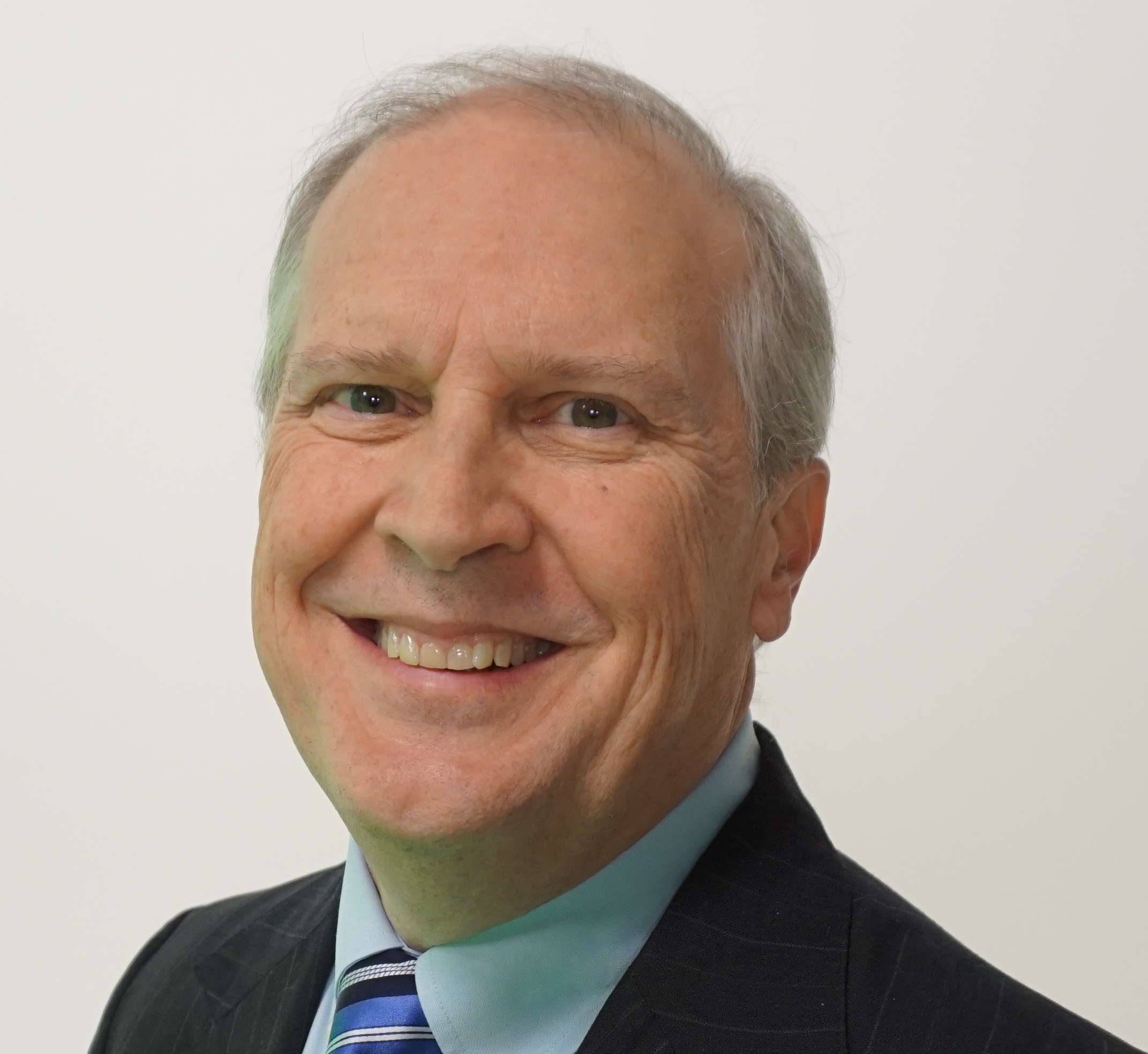 Daniel W. Coyne, MD, is Professor of Medicine in the Division of Nephrology at Washington University School of Medicine in St. Louis, Missouri. He is the Medical Director of the University’s academic dialysis facility, the Chromalloy American Kidney Center. He has been involved in trials of agents to treat anemia since 1998. His research interests include the risks and benefits of erythropoiesis-stimulating agents, IV iron, and HIF-PH Inhibitors in patients with the anemia of CKD.

Data from six pivotal studies were pooled: 3 compared roxadustat to placebo in patients with non–dialysis-dependent (NDD) CKD, and 3 compared roxadustat to epoetin alfa in patients with dialysis-dependent (DD) CKD. Patients were excluded from the studies if they had a history of malignancy, except for those determined to be cured or in remission for ≥5 years, curatively resected basal/squamous cell cancers, cervical cancer in situ, or resected colon polyps. AEs/SAEs reported during the treatment period +28 days and +7 days after the last dose of study drug in the NDD- and DD-CKD populations, respectively, were compared. Events were coded using the Medical Dictionary for Regulatory Activities, System Organ Class “Neoplasms benign, malignant and unspecified (incl cysts and polyps).”

There were no clinically meaningful between–treatment-group differences in neoplasm-related AE and SAE rates in the roxadustat phase 3 clinical trials.