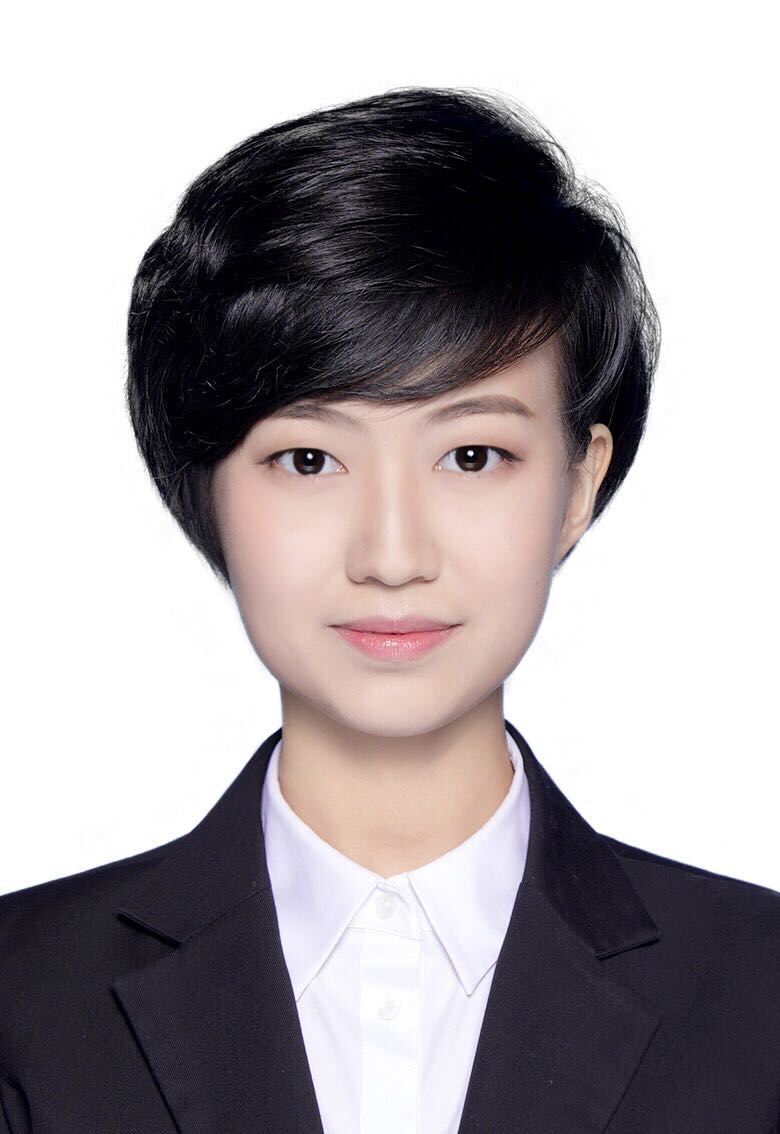 Dr. Jing Li is from the Division of Nephrology of Huashan Hospital, Fudan University. Her research focuses on the effect of prostacyclin in renal fibrosis.

Inadequate repairing process to injury has been reported to play an important role in renal fibrosis. Mounting evidence suggests that prostaglandins are important in serving as a “buffer” in response to physiological changes or pathophysiologic insults to tissues including the kidney. Importantly, under certain conditions such as aging and hypertension, prostacyclin (PGI2), an active production of COX/PGI2 Synthase (PGIS), is reduced. The present study provides data showing that low levels of PGI2 are associated with enhanced renal fibrosis.

Unilateral ureteral obstruction (UUO) was used as a renal fibrosis model. At days 10 after UUO, the mice were sacrificed. Ischemia-reperfusion (I/R) model was induced by clamping the left renal pedicle for 35 minutes on D0. After 4 weeks, the right kidney was removed. The mice were treated with beraprost sodium (300μg/kg bodyweight per day by twice daily gavage) or vehicle from D32 to D55, and were sacrificed on D56.