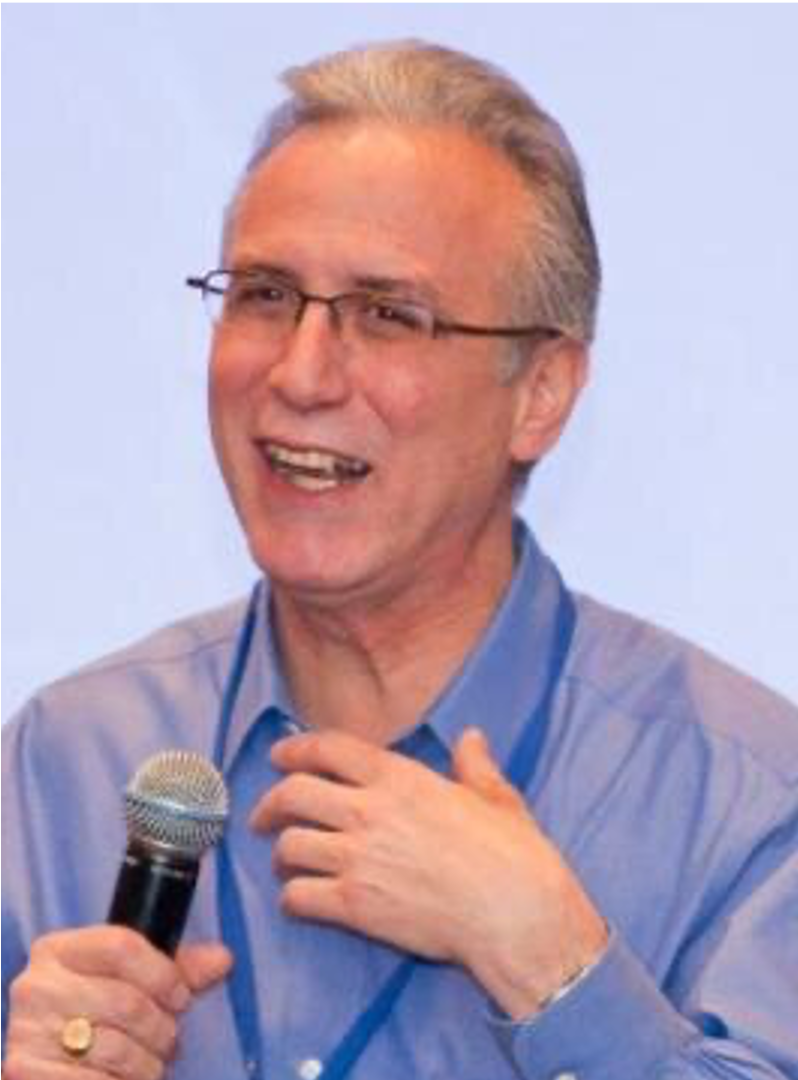 Robert Provenzano, MD, FACP, FASN, is a clinical professor of medicine at Wayne State University School of Medicine in Detroit, where he earned his medical degree. He completed his fellowship training at Henry Ford Hospital and served as the chief of the section of nephrology, hypertension and transplantation and director of nephrology research at St. John Hospital and Medical Center in Detroit.

Roxadustat, a hypoxia-inducible factor prolyl hydroxylase inhibitor for anemia in CKD, improves iron absorption and bioavailability. This analysis of Phase 3 studies explored the efficacy of roxadustat in pts with non-dialysis-dependent (NDD) CKD with iron repletion or depletion at baseline.

Data from 3 completed randomized Phase 3 studies in NDD-CKD pts were analyzed individually and in the pooled population by iron status. Pts were randomized to roxadustat or placebo for up to 4 years. Baseline (BL) hemoglobin (Hb) and change from BL (CFB) were summarized overall and in pts with iron repletion or iron depletion. Iron repletion was defined as ferritin ≥100 μg/L and transferrin saturation (TSAT) ≥20%; the remainder were defined as iron depleted. Oral iron was allowed on study and IV iron was allowed as rescue.

Across studies, 2391 and 1886 pts with NDD-CKD were treated with roxadustat and placebo, respectively. Mean (SD) BL Hb was 9.10 (0.74) g/dL (roxadustat) and 9.10 (0.73) g/dL (placebo). At BL, 1433 (60%) pts were iron replete for roxadustat and 1127 (60%) pts were iron replete for placebo. Mean CFB in Hb with roxadustat was summarized by study and iron status (Table 1). Hb CFB was similar in iron-replete and -depleted patients receiving roxadustat. Roxadustat dose and iron use in subgroups will be explored.

Roxadustat corrected and maintained Hb in patients with NDD-CKD and anemia regardless of iron status at baseline.