Using targeted metabolic profiling, we examined the plasma metabolome in 58 moderate to severe non-diabetic CKD patients with estimated glomerular filtration rate (eGFR)<60ml/min per 1.73m2 and 37 healthy controls with normal eGFR before and after 2h of 75g oral glucose challenge. We used linear mixed effect models adjusting for potential confounders of age, sex, race, and body weight to determine the interaction of eGFR and change in metabolites in response to OGTT by CKD status. Pathway analyses were performed using Metaboanalyst.

Targeted plasma metabolic profiling in response to OGTT suggests a broad disruption of amino acid and mitochondrial energy metabolism in CKD patients. These findings motivate further investigation into the incretin response in patients with CKD and the impact of incretin mimetics such as GLP-1 receptor agonist. 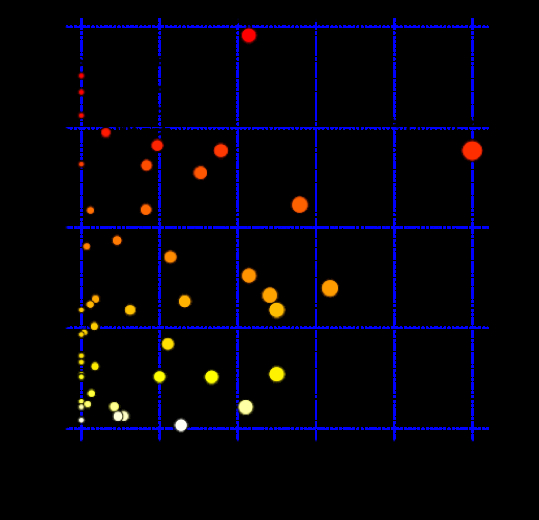