An Unexpected Clue in the Urinary Space: The Overlap Between IgA Predominant Staphylococcus aureus-Associated Glomerulonephritis and IgA Nephropathy: A Case Report

An Unexpected Clue in the Urinary Space: The Overlap Between IgA Predominant Staphylococcus aureus-Associated Glomerulonephritis and IgA Nephropathy: A Case Report

Kidney biopsy was performed in a 60 yo male for an unexpected decline in kidney function. IgASAAGN was diagnosed on histology and foreign particles that were consistent with staphylococci were noted in the urinary space on electron microscopy. The patient was found to have methicillin-sensitive staphylococcus aureus (MSSA) pneumonia. Two months later, after a second decline in kidney function, IgANP was diagnosed on repeat kidney biopsy.

This patient is diagnosed with two distinct conditions on pathology samples that show very similar histological findings. The presence of SA in the urinary space is a previously unreported finding. SA infection is known as the initiating factor for the development of IgASAAGN. Recent studies have also suggested SA cell envelope antigens as a new candidate for the induction of IgANP and antigens have been colocalized with IgA deposits in the glomeruli of affected patients. [2] SA infection and IgA deposition seem to play an essential role in the pathogenesis of both conditions, and the consideration that they may be two extremes of a disease spectrum could be considered. If the role of SA in the development of IgA nephropathy is confirmed, it may be of interest to explore the role of anti-staphylococcal antibiotics in the treatment regimen of IgANP.
[2] Koyama et al., “Staphylococcus Aureus Cell Envelope Antigen Is a New Candidate for the Induction of IgA Nephropathy.” 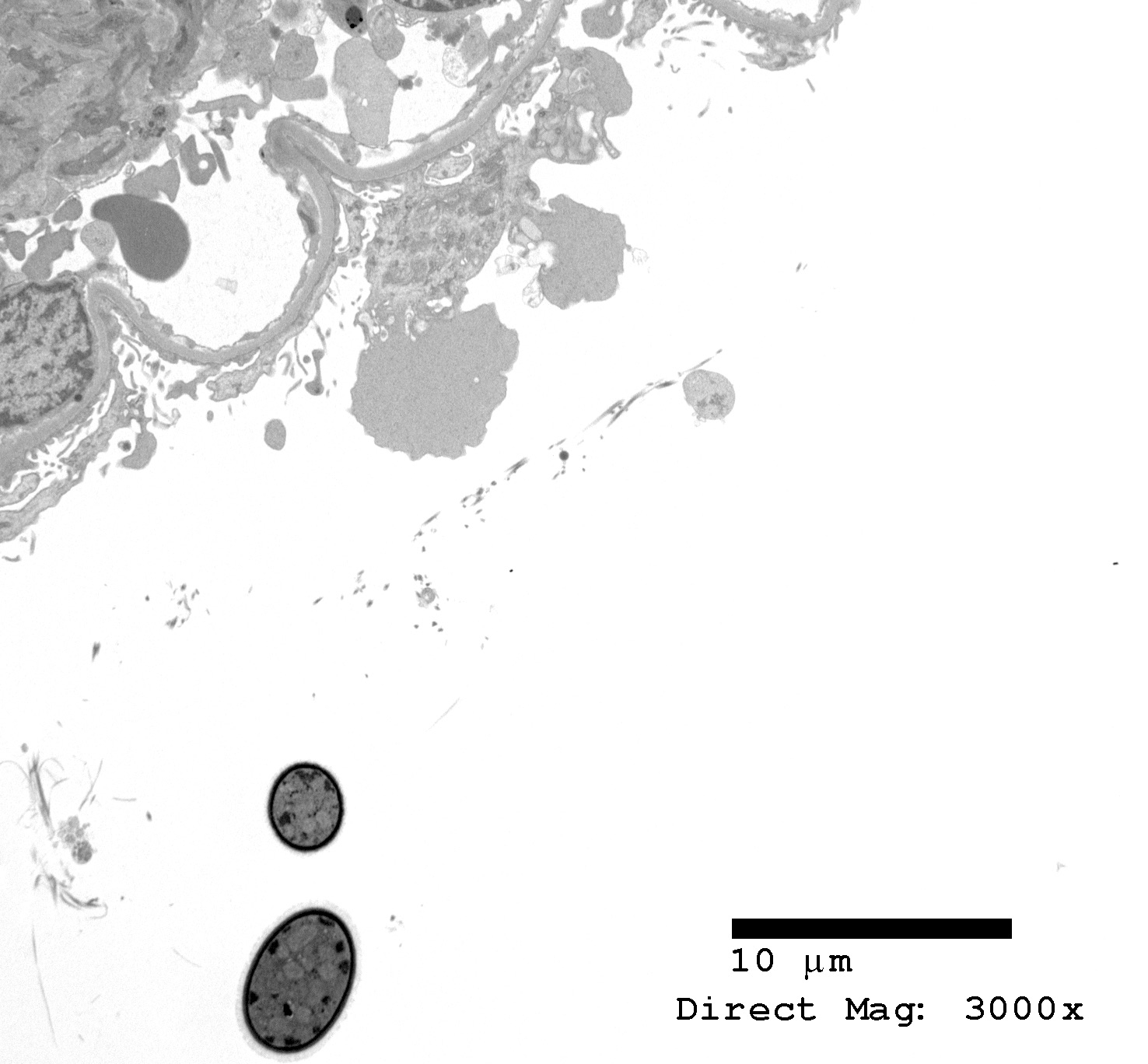 Staphylococcus aureus in the urinary space