Provider Recognition of Patient-Reported Symptoms in Patients on Maintenance Hemodialysis

Provider Recognition of Patient-Reported Symptoms in Patients on Maintenance Hemodialysis

Patients with ESKD on maintenance HD (HD) experience more symptoms than the general population. In order to enable better symptomatic management, it is critical that providers recognize and document these symptoms; however, recognition by nurses and physicians is unclear.

We surveyed patients that were receiving in-center HD for ≥30 days, and attended HD three times a week at the Mount Sinai Kidney Center. Patients were surveyed on if they experienced 21 symptoms over the past 24 hours at the end of their treatments for 12 sessions. The treating nurses were surveyed at the end of each iHD treatment to identify if the patient had any of the 21 symptoms. We considered a positive response on any of the 12 surveys as a positive during the study period. Physicians were asked during week three of the study period if the patient had experienced any of the 21 symptoms during the past 4 weeks. 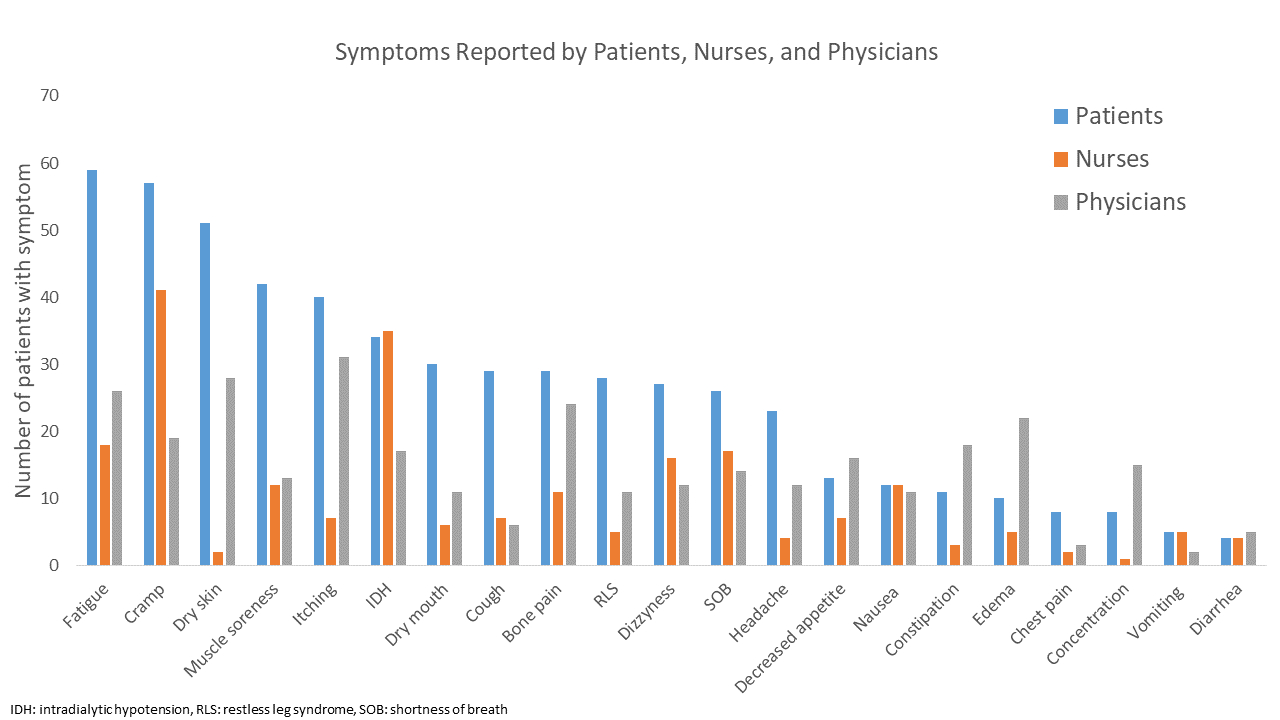 Figure 1: Number of symptoms reported by patients, nurses, and physicians.