We comprehensively searched the databases of MEDLINE and EMBASE from inception to January 2021. Data from each study were combined using the random-effects model. 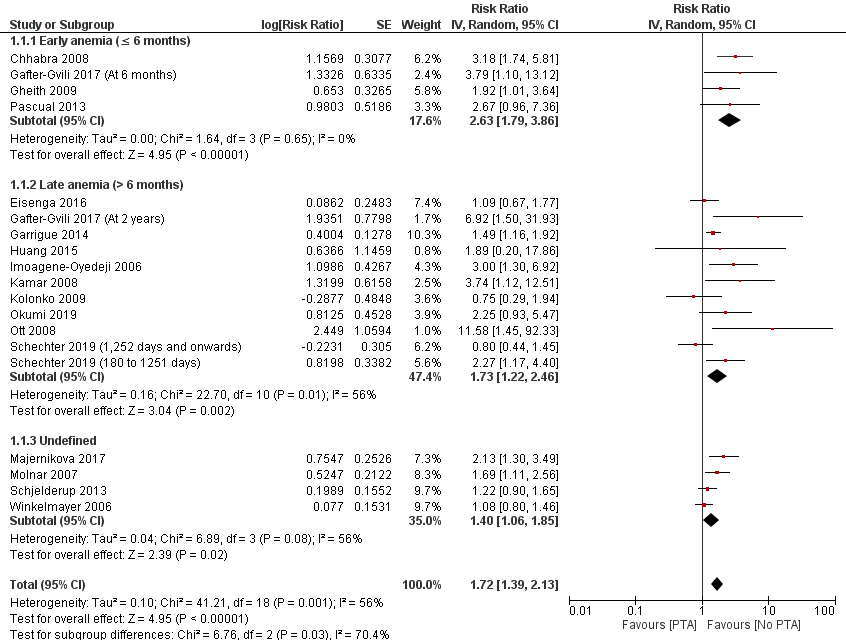 The association between PTA and overall mortality

The association between PTA and graft loss