Serum creatinine values during hospitalization for decompensated heart failure (ADHF) may not comprehensively capture kidney function. The aim of this pilot study was to evaluate correlations of traditional markers of filtration (serum creatinine) with novel measures of tubular injury and tubular secretion in patients admitted with ADHF.

Biospecimens were obtained within 24 hours of admission in 61 patients admitted with ADHF at a University of Washington hospital. We measured serum creatinine, urine tubular injury markers (urine NGAL, KIM-1, Il-18 and TIMP2 standardized to urine creatinine) and proximal tubular secretory function ([urine concentration]/[plasma concentration] normalized to UCr.). We calculated spearman correlations of each kidney measures with each other and admission serum brain natriuretic peptide (BNP).

The results from this pilot study demonstrate that serum creatinine poorly correlates with biomarkers of tubular injury and inversely correlates with tubular secretory clearance in patients admitted for ADHF. More research is needed to understand how filtration, tubular injury, and secretory clearance relate to clinical outcomes and response to treatment in patients with ADHF. 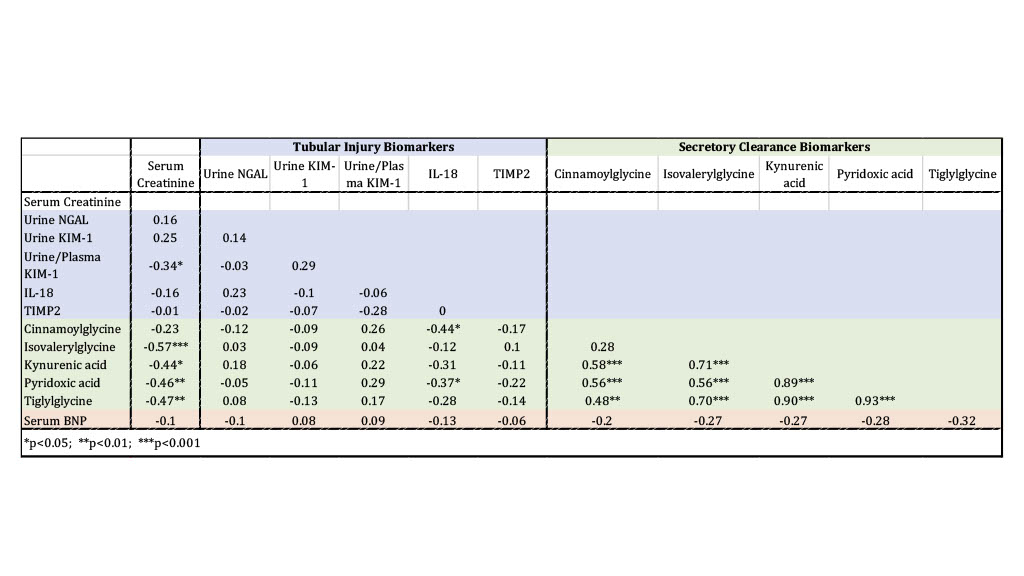 Table 1: Correlation matrix of biomarkers on admission for ADHF