JGCT/ reninoma is an extremely rare benign neoplasm of kidneys typically manifesting as hypertension and hypokalemia secondary to renin secreting tumor cells. We present a case of JGCT presenting as an asymptomatic renal mass.

JGCT can present as hypertension and hypokalemia. Our patient had optimal blood pressure control on monotherapy. Losartan may have masked the associated hypokalemia. Nephrectomy (partial or radical) is curative and is the recommended treatment. 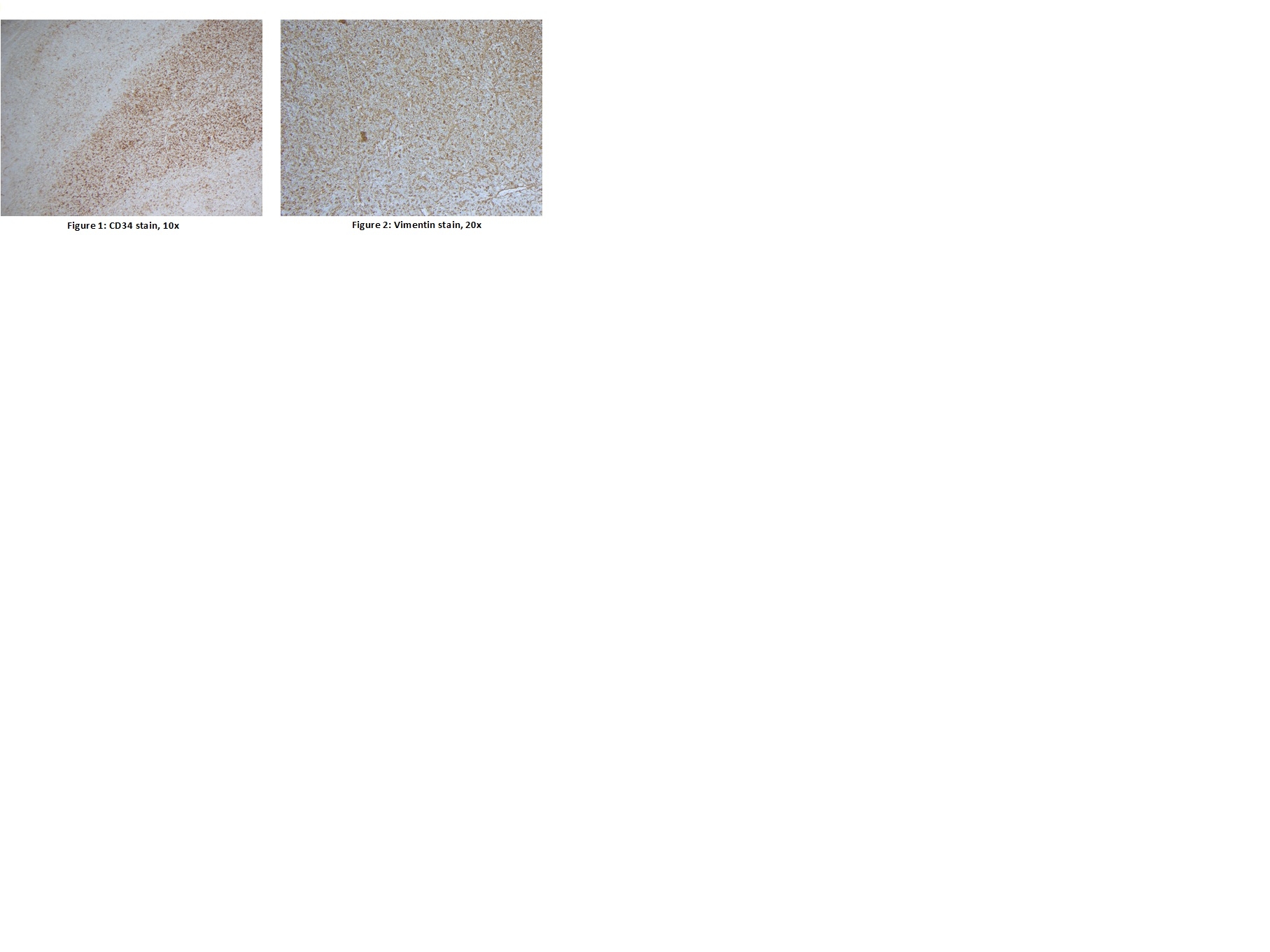