A Phase 2, Randomized, Double-Blind, Placebo-Controlled Trial of Telitacicept in Patients with IgA Nephropathy and Persistent Proteinuria

A Phase 2, Randomized, Double-Blind, Placebo-Controlled Trial of Telitacicept in Patients with IgA Nephropathy and Persistent Proteinuria

Until now there are no approved specific therapy for IgA nephropathy. Telitacicept is a novel fusion protein composed of transmembrane activator and CAML interactor (TACI) and the Fc portion of IgG, which targets and neutralizes B lymphocyte stimulator (BLyS) and a proliferation-inducing ligand (APRIL). This phase II study evaluated the efficacy and safety of telitacicept compared with placebo, when added to standard therapy in patients with IgAN with high risk for progression

In this randomized, double-blind, placebo-controlled trial, we enrolled patients with proteinuria ≧ 0.75g/day despite optimal supportive care, who were randomized 1:1:1 to receive subcutaneous telitacicept at 160 mg, 240 mg or placebo weekly for 24 weeks. The primary endpoint was a change in 24-hour proteinuria at week 24; key secondary endpoints included change in eGFR.

Telitacicept reduced proteinuria in patients with IgA nephropathy with high risk. This effect is indicative of a reduced risk of future kidney progression. 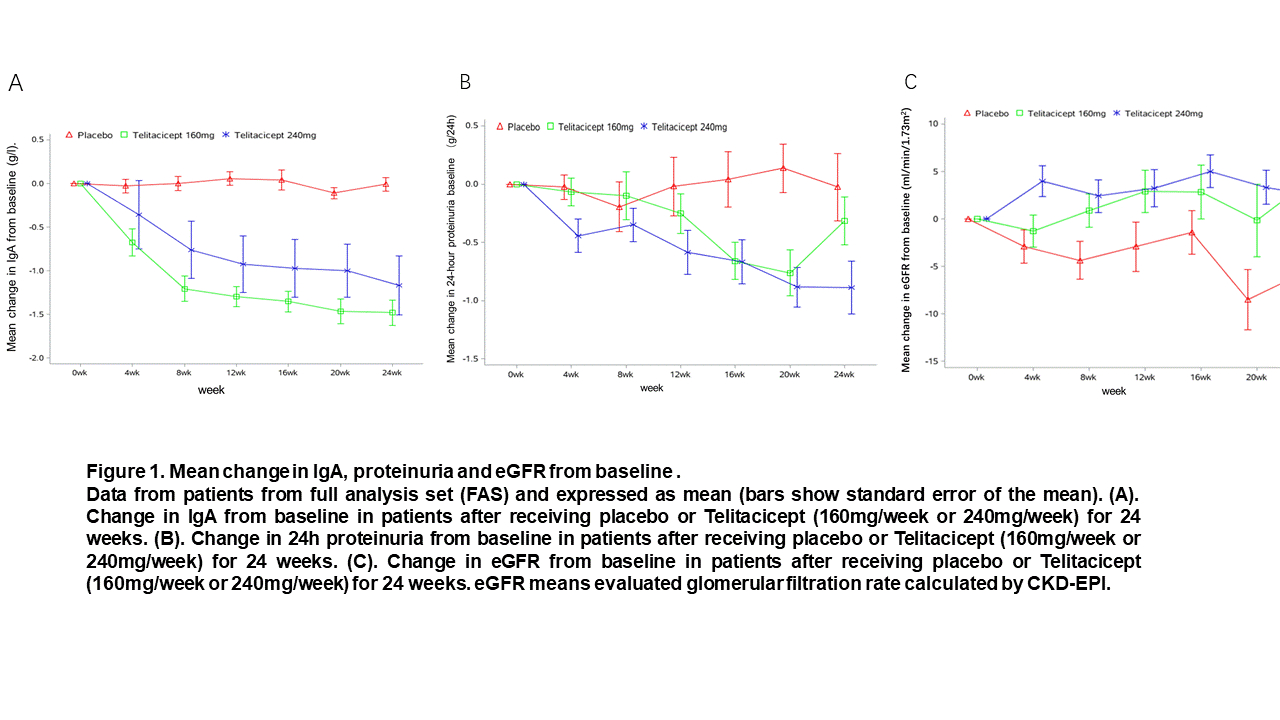 Figure 1. Mean change in IgA, proteinuria and eGFR from baseline