Lupus Patients with Low-Level Proteinuria: Time to Revisit the Guidelines

Lupus Patients with Low-Level Proteinuria: Time to Revisit the Guidelines 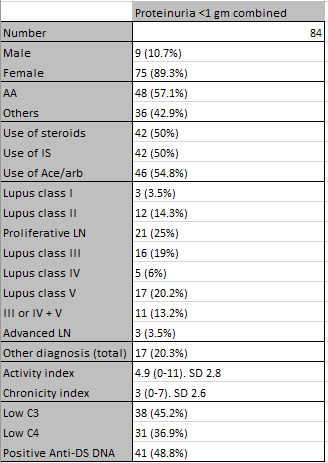