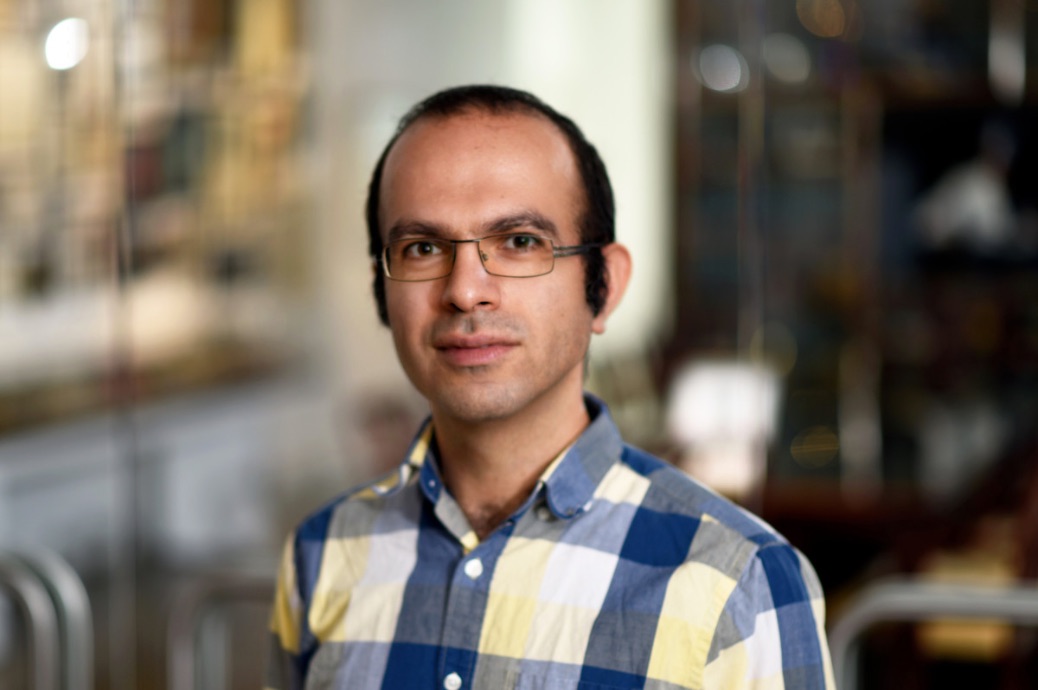 Dr. Ebrahim Tahaei received his Ph.D. from the Department of Pharmacology, Vanderbilt University in 2018. Currently, he is a postdoctoral fellow in Dr. Paul Welling's laboratory at the Department of Medicine, Johns Hopkins University. In 2019, he received the Ben J. Lipps Postdoctoral Research Fellowship for his proposal on studying the role of Oxgr1, a G-protein coupled receptor, in the mechanisms of diuretics resistance development, and remodeling of the distal nephron. Additionally, he is studying the sexual dimorphism in the structure and function of the distal nephron and its underlying mechanisms.

The abundance of the distal convoluted tubule (DCT) thiazide-sensitive sodium chloride cotransporter (NCC) is greater in females than males. Because structural remodeling of the DCT is dependent on NCC activity, it has been generally assumed that there is a corresponding sexual dimorphism in DCT morphology. Until now, this has never been directly examined. Here, combining new optical clearing techniques with staining for markers of DCT segments, volumetric imaging we quantitatively assess DCT morphology in male and female mice and study DCT remodeling response to furosemide.

Male and Female (3-month-old) mice were treated with vehicle or Furosemide administered in the food (100 mg/kg per day) for seven days. Total NCC and phospho-active NCC abundance (pNCC) was evaluated by Western Blot in one kidney, the other kidney was perfused and fixed for imaging. Kidneys were cleared using the Clear, Unobstructed Brain/Body Imaging Cocktails and Computational Analysis (CUBIC) pipeline, co-stained with antibodies that label the early DCT (DCT1, parvalbumin) and the entire DCT (DCT1 & 2; NCC), imaged using a high-speed spinning disc confocal microscope, and processed with 3D rendering and analysis software (IMARIS).

We confirmed previous studies that females have greater NCC abundance in the basal state. Surprisingly, the length of the DCT was longer in males (~620 µm) than female mice (~560 µm). Furosemide treatment significantly increased the abundance of NCC and pNCC in both sexes, and this was paralleled by an expansion of the DCT length and volume. The remodeling response to furosemide was more profound in females (~20% increase in DCT length and 50% in DCT1 volume) than males (~8% and 30%, respectively). The DCT elongation effect of furosemide treatment in females stemmed largely from an increase in DCT1 length. Furosemide expanded the DCT2 significantly in males but not females.

Our study reveals a surprising sexual dimorphism of the DCT. The greater NCC density in a shorter structure may provide a means for females to protect sodium balance in face of greater basal distal sodium delivery, yet have larger reserve and remodeling capacity to adapt to unique physiological stresses.