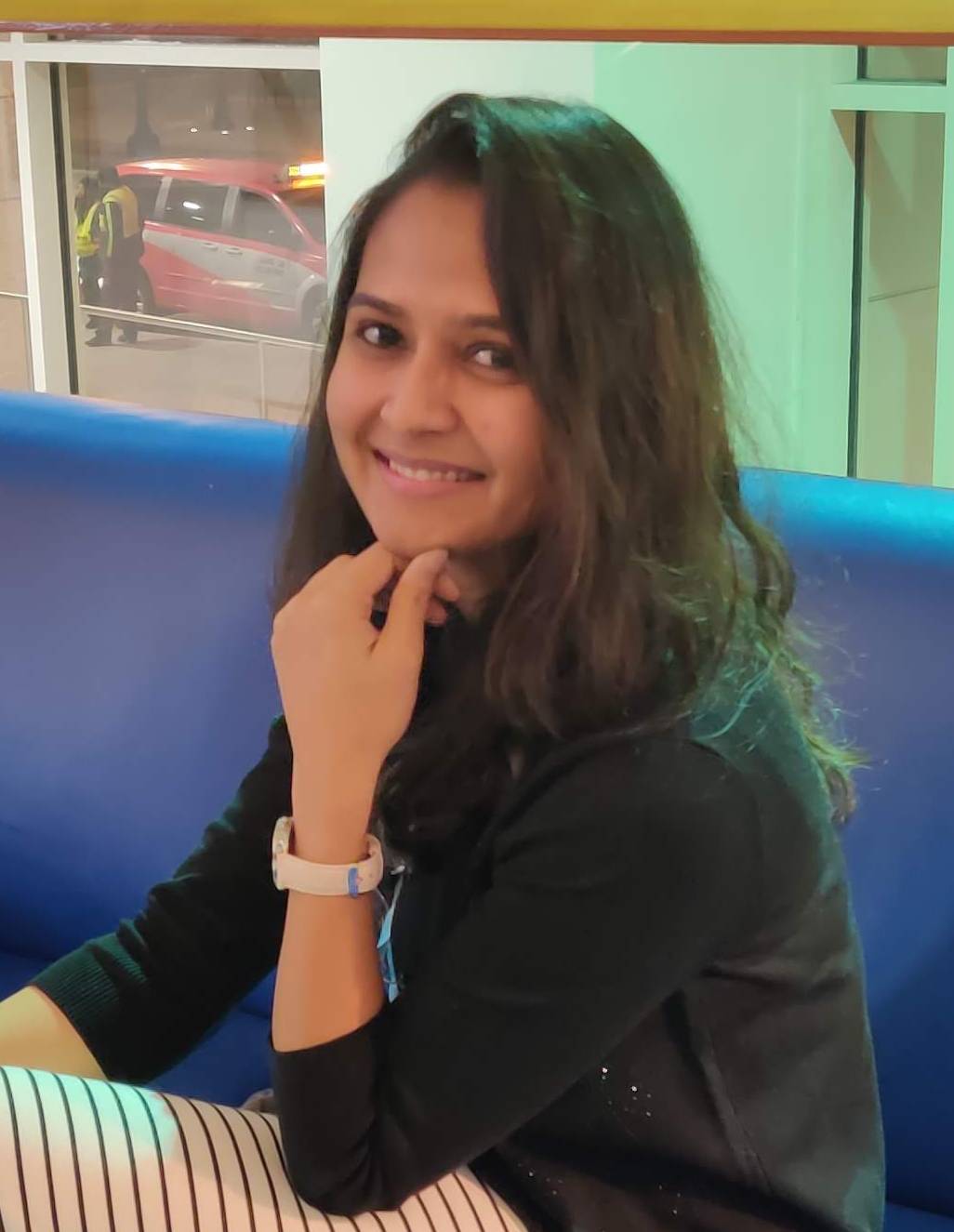 Hi, I am a postdoctoral researcher working in Dr. Katalin Susztak’s laboratory at University of Pennsylvania. I am interested to study the metabolic dysregulations leading to renal disease. In my talk, I will discuss few key regulators of metabolism and their role in progression of kidney disease.

Kidney proximal tubule (PT) cells have high mitochondrial density to perform their highly energy demanding function to secrete and reabsorb metabolites and electrolytes. Chronic kidney disease is characterized by tubule epithelial atrophy and dedifferentiation, resulting in a decline in kidney function. In this study, we aimed to define upstream regulators that control PT differentiation.

The coupling of cell state and metabolism is established by nuclear receptors such as PPARA and ESRRA that not only control cellular metabolism but also the expression of PT cell-specific genes in mice and patient samples.