Characterizing the Risk of Development of Proteinuria with Bevacizumab Therapy

Characterizing the Risk of Development of Proteinuria with Bevacizumab Therapy 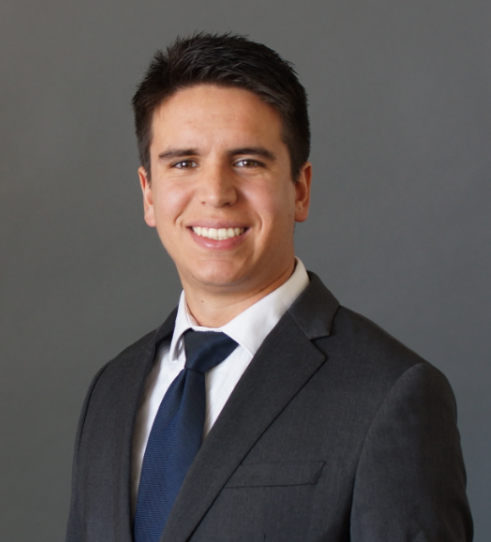 Tomas Guerrero is a first year nephrology fellow at The University of North Carolina at Chapel Hill. He did his medical school training and residency training at The Ohio State University in Columbus, Ohio. His interests include interventional nephrology, as well as onco-nephrology. He is married to his wife, Lauren, who mad his residency training and fellowship possible, and has a dog named Stella who is the very best dog in the world.

Bevacizumab is a well-known cause of proteinuria. There are multiple hypotheses regarding mechanism that involve the VEGF receptor, nitric oxide metabolism and increased arteriolar glomerular pressure. The most accepted explanation is that Bevacizumab induces thrombomicroangiopathy.
However, there is no current model or description of potential risk factors to identify at-risk patients who may need closer monitoring, although a dose dependent relationship has been described previously.
There also exists no proven therapy for mitigating or reversing the proteinuria. Current guidelines advise that therapy be either discontinued or completely stopped depending on the level or proteinuria that develops. Some authors have proposed RAAS inhibition, but no data is available to support that theory.

1224 patients on Bevacizumab were sampled, with 714 having at least one P/Cr value needed for analysis. The time frame in which data was collected was 600 days.
Data sampled included, age, baseline P/Cr, status of type 2 diabetes, chronic kidney disease stage 3, hypertension, use of Angiotensin Converting Enzyme inhibition, and sequential P/Cr values.
Cox proportional hazard models were used to assess differences in the instantaneous risk of the event by categories, no violations of proportional hazard models were observed.
The primary endpoint was defined as a P/Cr of 1.0 g/g, indicative of progression of proteinuria.

A presence of a baseline P/Cr greater than 0.25 g/g, type 2 diabetes, and CKD III, all showed a significant increase in risk of progressing to proteinuria of greater than 1.0 g/g. Age and hypertension were not associated with increased risk. Due to lack of randomization and incomplete data, further analysis is needed.