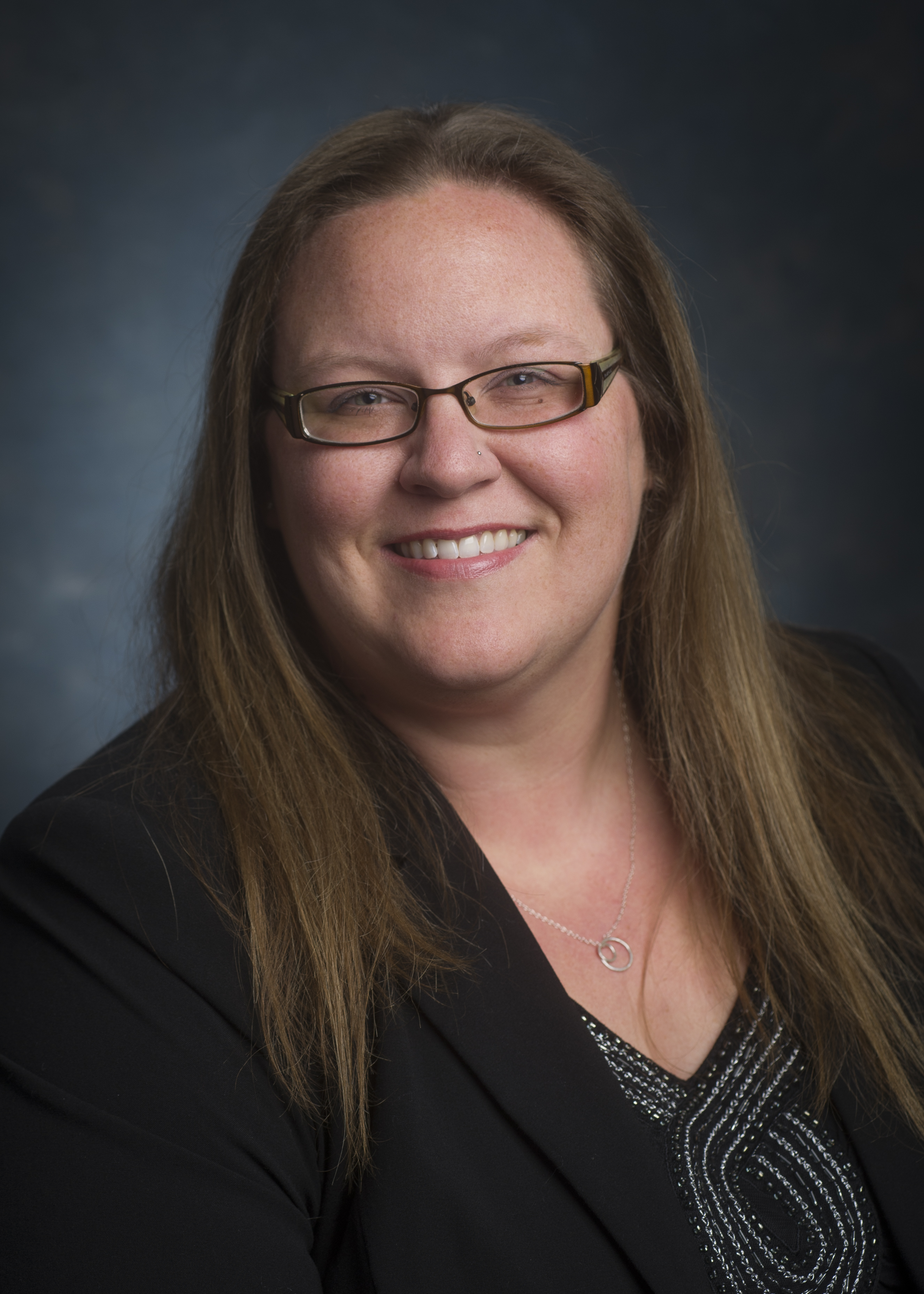 I am an Assistant Professor of Medicine in the Section of Cardio-Renal Physiology and Medicine, Division of Nephrology at The University of Alabama at Birmingham. My lab currently has two focused areas of research: 1) Understanding the physiology and regulatory mechanisms of lysine acetylation in the kidney, and how enzymes in these pathways are critical for maintain fluid-electrolyte balance and long term blood pressure control. 2) Understanding the pathophysiology of epigenetic regulating pathways in acute kidney injury and chronic kidney disease progression. The overarching theme of my research program is to define the mechanisms of acetyltransferases, deacetylases, and ultimately lysine acetylation in both physiological and pathological states.

We recently reported that there are > 400 proteins in the inner medullary collecting duct (IMCD) that are post-translationally lysine acetylated (ac), including the basolateral water channel, aquaporin-3 (AQP3). The purpose of this study was to determine if lysine acetylated AQP3 (acAQP3) affects water permeability.

We developed an antibody to detect acAQP3 and found acAQP3 localized to the basolateral membrane of the cortical and outer medullary CD in mice and human kidney biopsies. In mice, following 24 h of water deprivation, acAQP3 was also found in the IMCD. Next, we developed AQP3 K point mutation plasmids; an acetylated mimetic K282Q (AQP3Q/Q), and a deacetylated mimetic K282R (AQP3R/R). These were stably expressed in vasopressin-responsive mouse cortical CD cells and loaded with a volume sensitive dye. Finally, using CRISPR/CAS we engineered whole body point mutation mice. The AQP3Q/Q, AQP3R/R and littermate controls AQP3WT/WT were placed on standard chow and: 1) ad lib water, 2) 5% sucrose water for hydration, or 3 )24 h water deprivation and urine flow measured.

Following osmotic stimulus, we found AQP3Q/Q cells had the highest water permeability followed by the AQP3WT/WT cells and the AQP3R/R cells. From our mutant mice, as adults, control and AQP3Q/Q mice had similar urine flow on all protocols. However, the AQP3R/R mice produced double the urine on protocols 1 and 2. Thus, maintenance of deacetylated AQP3 enhances fluid excretion under normal and hydrated conditions. To further determine whether the increased urine flow was due to impaired water permeability, we immunolocalized AQP2 and AQP3 under ad lib conditions. AQP3Q/Q mice had enhanced expression of AQP3 in the basolateral membrane, and reduced AQP2 expression in the apical membrane. In contrast, the AQP3R/R mice had diffuse AQP3 localization in the CD, with no obvious change in AQP2.

Together, these preliminary data suggest that acAQP3 promotes localization to the basolateral membrane of the CD and supports the hypothesis that acAQP3 could serve as an important regulator of CD function in fluid homeostasis.