Older AAV patients had less renal involvement, lower serum C4 level and BVAS. The very elderly group got the most chest and cardiovascular involvement and had lower platelet counts. Older age is associated with higher mortality in AAV patients. 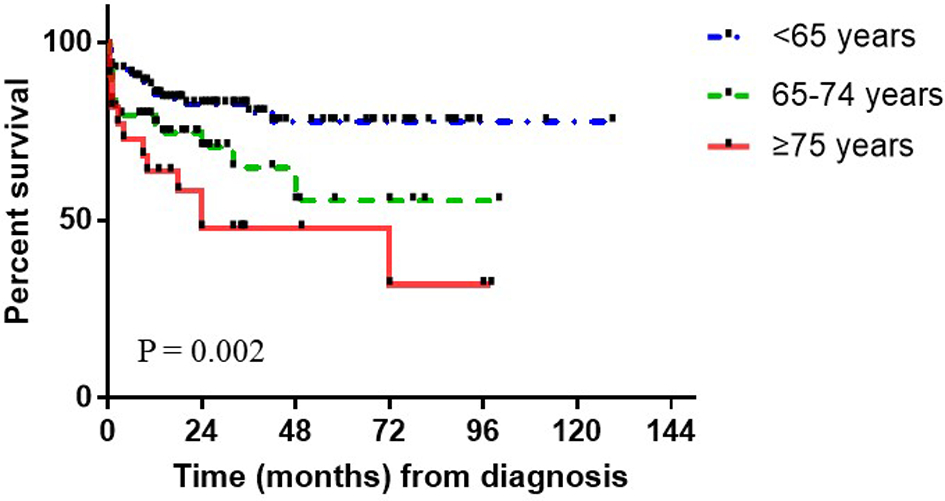 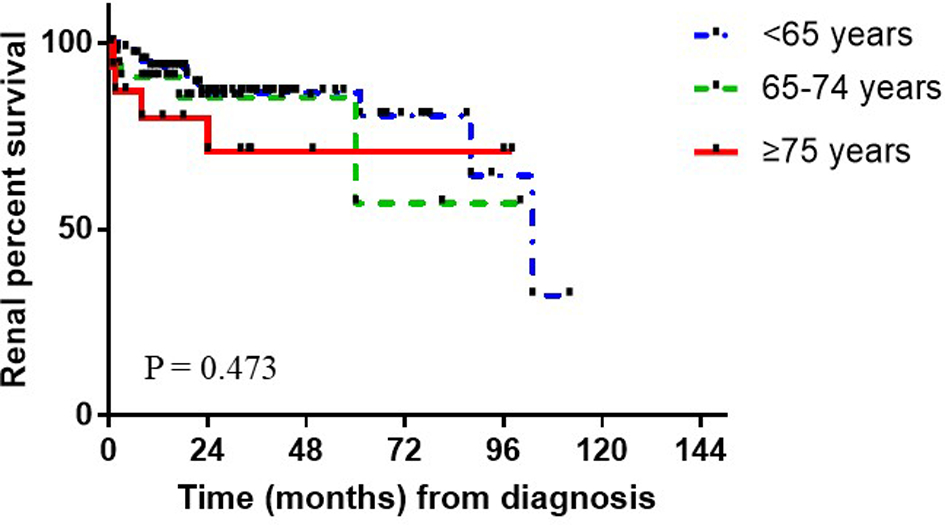