A fluorescent GFR tracer agent for use in the clinic would enable a noninvasive transdermal continuous GFR detection method. This would make possible a point-of-care true GFR measurement for an individual, and possibly obviate the use of estimated GFR from ensemble equations. The plasma pharmacokinetics of the novel fluorescent compound MB-102, constructed to have the properties of a GFR tracer agent, is compared to that of iohexol, an established GFR tracer agent.

Intravenous administration of MB-102 followed immediately by iohexol (Omnipague 300) was given to 120 subjects enrolled with estimated GFR in the range from normal to stage 4 CKD. Fifteen blood draws post-administration over 12 hours were obtained. Plasma was analyzed for both agent concentrations at each time point. Analysis of MB-102 in plasma used methodology developed internally, and analysis of iohexol used the standard multi-step method employing an internal standard, drying, and reconstitution.

Plasma pharmacokinetic parameters, which includes GFR, were determined from the concentration vs. time data for each agent separately using standard pharmacokinetic software. For every subject, each agent exhibited a two-compartment model, the initial compartment being the vascular to tissue equilibrium, and the terminal compartment being the renal excretion only. The terminal compartment yielded a single GFR value and was unperturbed over the approximate 10 hour time span for which the subjects were eating and taking their usual medications. The comparison of GFR from the MB-102 data to that of GFR from the iohexol data is shown in Figure 1.

The correlation of GFR from plasma MB-102 to that of plasma iohexol is excellent (r-squared = 0.99). Thus MB-102 is a fluorescent GFR tracer agent in humans. This result is the first step in the development of a noninvasive transdermal GFR measurement at the point-of-care. 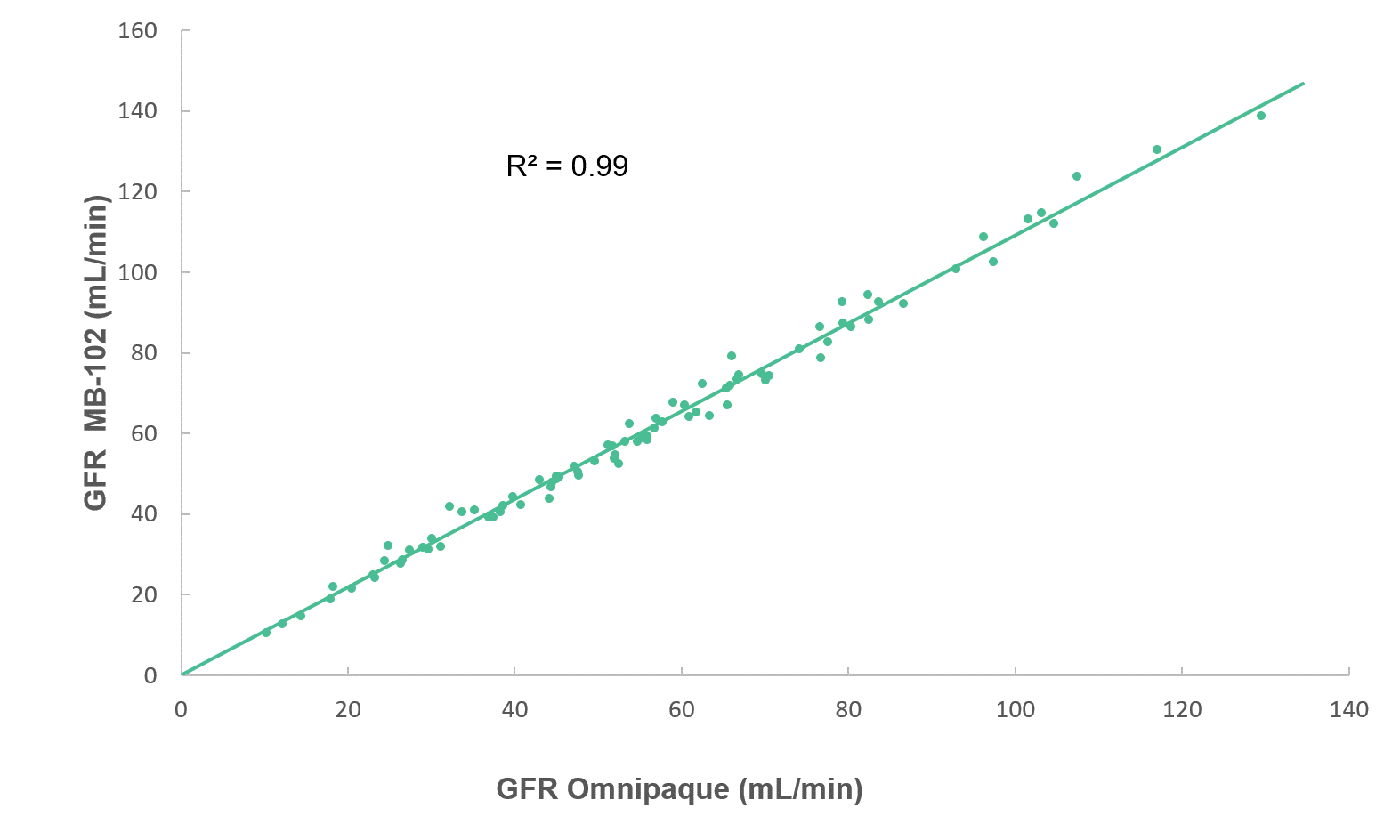 Figure 1: Circles are data, line is a linear regression.