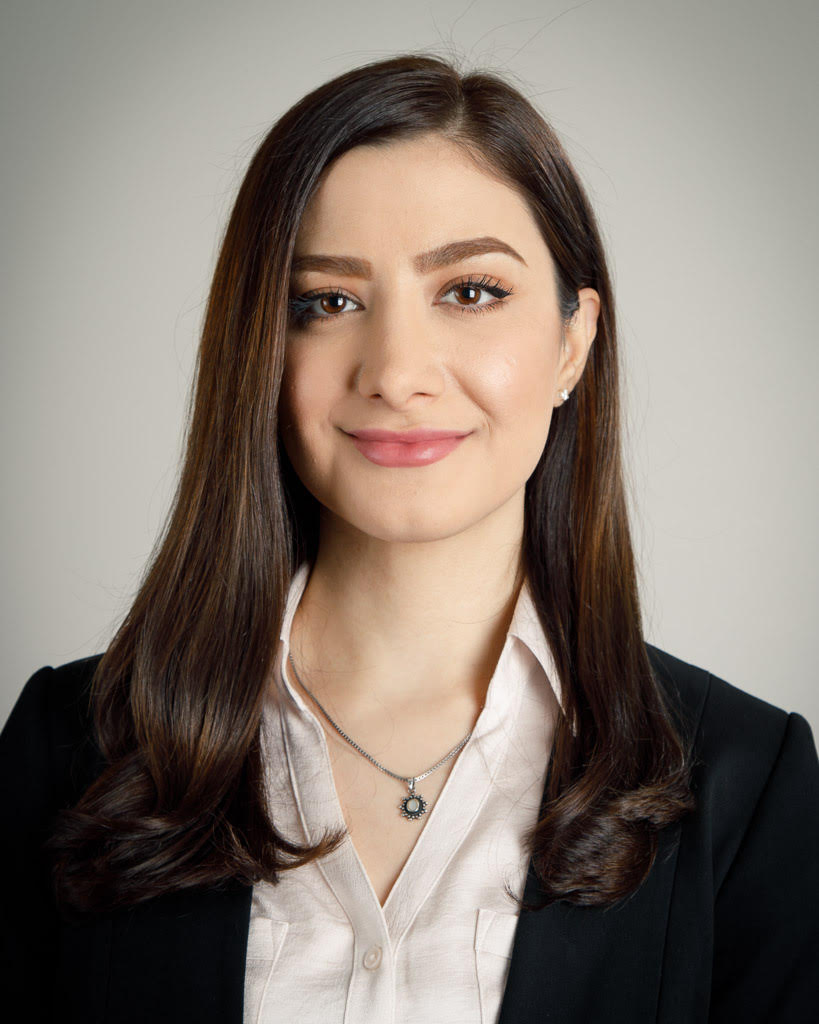 Intercalated cells (ICs) of the collecting duct (CD) play a critical role in regulation of systemic acid-base homeostasis. In addition, ICs are capable of performing trans-cellular Cl- reabsorption particularly during volume depletion. While the major apical membrane transport systems are well characterized, little is known about mechanisms and contribution of the basolateral membrane in both processes. Kidney specific ClC-K2 is expressed in the basolateral membrane of the distal nephron segments, including the CD.

ClC-K2 inhibition with NPPB (100 μM) had no effect in PCs of WT mice, whereas it induced rapid intracellular acidification in B-type and alkalization in A-type of ICs. NPPB failed to significantly affect pHi in CDs from ClC-K2 deficient mice. Extracellular Cl- removal to drive basolateral Cl- exit via ClC-K2 had no effect on pHi in PCs, but caused alkalization in B-type and acidification in A-type of ICs. Importantly, Cl- removal did not induce pHi changes in both A- and B-type of ICs from ClC-K2 deficient mice. This suggests that ClC-K2 mediates trans-cellular Cl- reabsorption and determines apical acid-base transport by controlling intracellular Cl- concentration. Moreover, application of Angiotensin II (Ang II, 500 nM) increased ClC-K2 single channel activity and augmented respective ClC-K2-dependent pHi changes in B- but not A-type of ICs to favor apical Cl-/HCO3- exchange. In addition, induction of metabolic acidosis with NH4Cl supplementation in water, increases H+ secretion from ICs of WT but not ClC-K2 deficient mice. Furthermore, ClC-K2 activity (measured as NPPB-dependent pHi changes) was increased in A-type but decreased in B-type of ICs, overall favoring urinary acidification in WT mice.

Altogether, our results show that ClC-K2 is central for acid-base transport in the CD. ClC-K2 activity can be independently regulated in A- and B-type of ICs during different physiological conditions to allow fine tuning of renal acid-base handling.