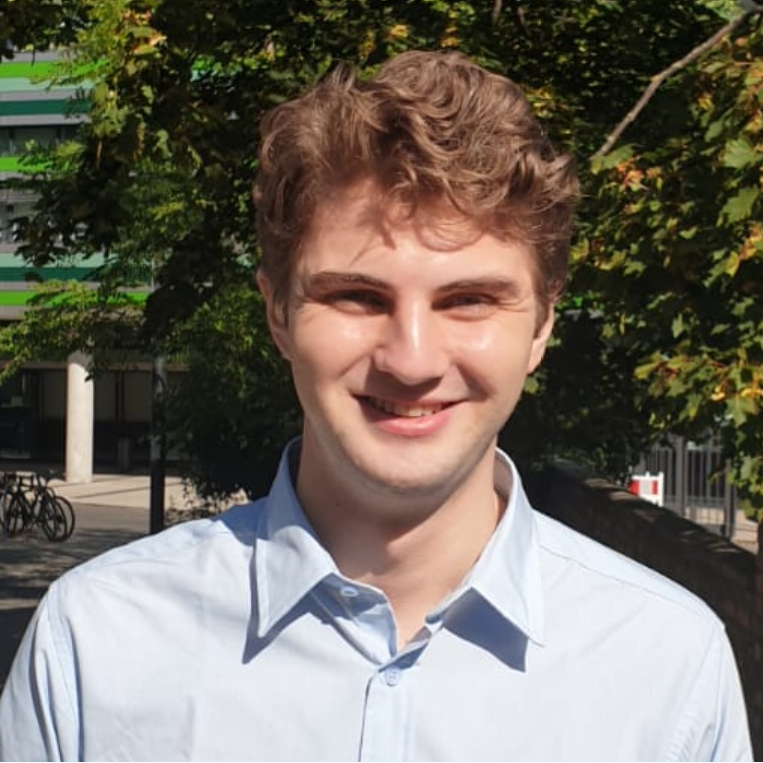 I am a medical student at Charité hospital, Berlin, Germany. Since 2017, I have been involved in basic kidney research in the lab of Prof. Sebastian Bachmann at the Charité Department of Anatomy. My main research interest is the regulation of cation-chloride cotransporters in the distal nephron, especially WNK-SPAK-signaling in the distal convoluted tubule in the context of potassium homeostasis and blood pressure regulation.

Reabsorption of NaCl in kidney thick ascending limb (TAL) via NKCC2 involves the action of luminal (ROMK) and basolateral (Kir4.1/Kir5.1 multimers) potassium channels, a basolateral calcium sensing receptor (CaSR), and the claudin (Cldn) family of proteins. Morphological heterogeneity of TAL cells has been reported, as well as mosaic expression of ROMK and Kir4.1. We hypothesized that this variability between TAL cells extends to other aspects of their function.

Between cortex and medullary kidney zones, TAL morphological cell heterogeneity was observed, but not at a cell-to-cell level within each zone. NKCC2 was continuously expressed in all TAL cells, while pNKCC2 signals were heterogeneous, increasing from inner stripe of outer medulla to cortex and varying between cells of each zone. ROMK and Kir4.1 protein expression showed conspicuous heterogeneity in a mutually exclusive pattern, with stronger pNKCC2 expression in the ROMK-negative, Kir4.1-positive cell type. CaSR and Cldn-16 signals were moderate to absent in ROMK-positive cells, but intensified in ROMK-negative cells, while Cld-10 was strongly expressed only in ROMK-positive cells. ISH revealed no cell heterogeneity of ROMK mRNA. In Brattleboro rats, 72h dDAVP increased the number of ROMK- and Kir4.1-positive cells and the overlap of both signals in mTAL, and stimulated NKCC2 phosphorylation. Cldn-10 expression was induced in the outer stripe of outer medulla. Morphological alterations in the TAL included proliferation of microvilli. WB showed 2.2-fold increase of ROMK and 1.3-fold increase of Kir4.1 abundance, but down-regulation of CaSR to 60%.

These results demonstrate mosaic expression of ROMK, Kir4.1, CaSR, Cld-10, and Cld-16 in TAL, which correlate with cell-heterogeneous levels of NKCC2 activation.