Endothelin 1 and Parameters of Systolic Blood Pressure in Hemodialysis Patients

Endothelin 1 and Parameters of Systolic Blood Pressure in Hemodialysis Patients 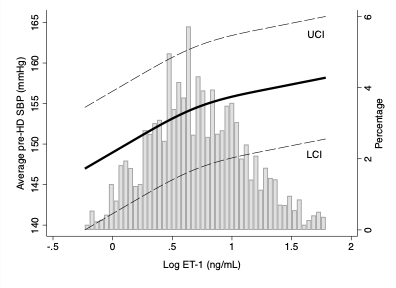