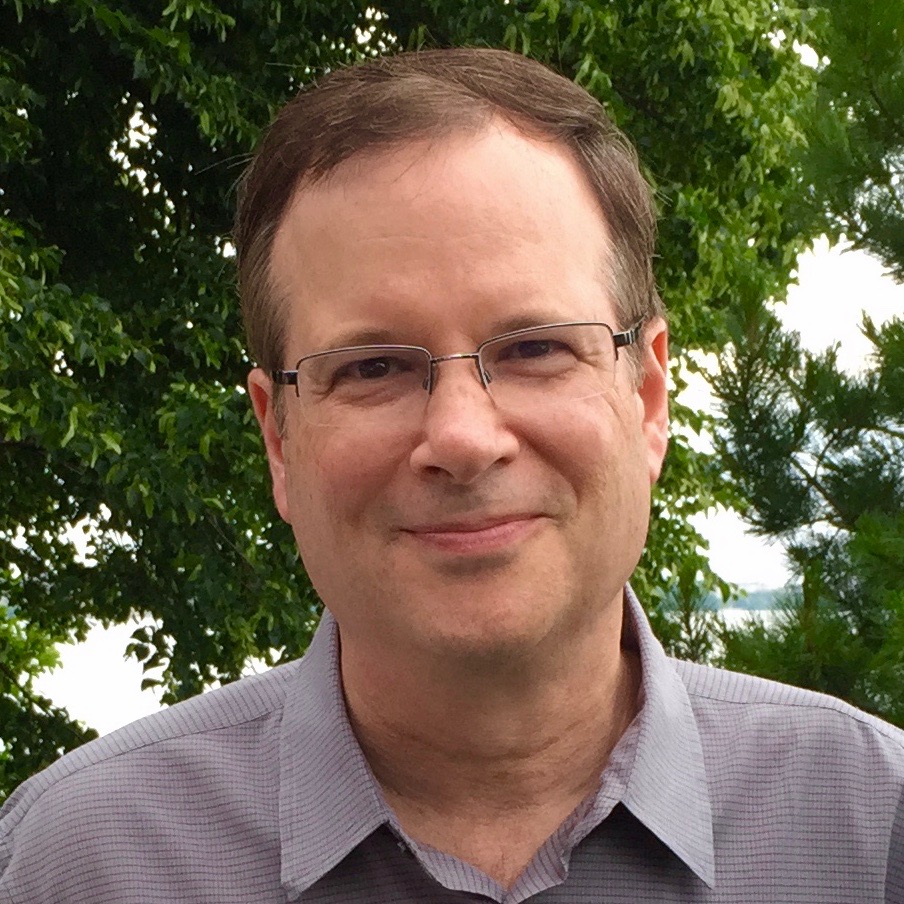 Dixon B. Kaufman, MD, PhD, FACS, received his medical, general surgical and transplant surgery training at the University of Minnesota (1979-1992). He was a faculty member at the Feinberg School of Medicine of Northwestern University (1992- 2011), rising to the rank of tenured Professor as the endowed Fowler McCormick Professor of Surgery. He is currently the Ray D. Owen Tenured Professor and Medical Director of the UW Health Transplant Center of the University of Wisconsin Hospitals and Clinic of the University of Wisconsin. He continues his active practice of transplantation surgery with a clinical focus on kidney and pancreas transplantation. He is actively involved in transplantation research. His basic research efforts have focused on the immunobiology of islet transplantation, and most recently on kidney transplant immunological tolerance supported by the National Institutes of Health (NIH) Non-human Primate Consortium Study Group. His clinical research activities include participation in Clinical Islet Transplant (CIT) consortium, and current studies in kidney transplant tolerance induction. He is also committed to training the next generation of transplant researchers as PI of an NIH T32 training grant awarded to UW. Dr. Kaufman has received over 20 years of research funding awarded by the NIH. His curriculum vitae lists over 200 manuscripts and book chapters. Dr. Kaufman is an associate editor for the American Journal of Transplantation and Transplantation Journal. He is a frequently invited speaker at national and international transplant programs, symposia and visiting professorships. He has received numerous awards and honors including the Baxter Faculty Scholarship Award, the American Society of Transplant Surgeons Research Career Development Award, and is a member of Alpha Omega Alpha (AOA) – National Medical Honor Society. Dr. Kaufman has held national leadership positions in many facets of the transplant field. He has been active with the United Network for Organ Sharing (UNOS), recently completing service as a member of the Executive Board. Dr. Kaufman recently served as President of the American Society of Transplant Surgeons (2018-19) and is currently Past President.

The goals of tolerance in patients with kidney transplants (Ktxp) are to eliminate the lifelong need for immunosuppressive (IS) drugs and to prevent graft loss due to rejection or drug toxicity. MDR-101 is a novel cellular immunotherapy, to produce persistent mixed chimerism without graft versus host disease (GvHD) to allow elimination of all IS therapy without rejection, and, thus, to produce operational tolerance. The randomized study evaluated the need for chronic IS therapy in recipients of HLA-matched living donor (LD) kidney transplants as compared to standard of care (SOC)(NCT03363945).

Eligible adult pairs (donor/recipient) of a first kidney allograft from an HLA-identical LD were enrolled and randomized 2:1 to either the Investigational Arm (IA; n=20) or Control Arm (CA; n=10). Donors in the IA received G-CSF mobilization for 5 days before undergoing apheresis (1 or 2 cycles). IA recipients receive ATG conditioning, low-dose total lymphoid irradiation (TLI) over 10 days and IS followed by an infusion of MDR-101 on d11. After 180 days of persistent mixed chimerism, IA subjects initiated a 6-month taper of CNI and could withdraw all IS on D365. CA subjects were treated as institutional SOC.

As of June 1 2020, 26 subject pairs (donor/recipient) have been enrolled, comprising 18 pairs randomized to the IA and 8 pairs randomized to the CA. MDR-101 infusion was completed in 12 subjects in the IA. To date, 9 subjects in the IA have reached Day 180 with 6 months of positive mixed chimerism. Five subjects have reached D365 and were able to withdraw from all IS. Two subjects lost chimerism – 1 at D545 (off IS) and 1 at D240 continue to wean IS. There have been no events of GvHD, biopsy-proven acute rejection, dnDSA. There have been no graft losses or deaths in either group.

Administration of MDR-101 in HLA-identical LD Ktxp recipients conditioned with ATG and TLI have produced promising results to date. These results show that MDR-101 induces mixed chimerism without GvHD and permits withdrawal of IS without rejection or dnDSA. Further analysis continues.