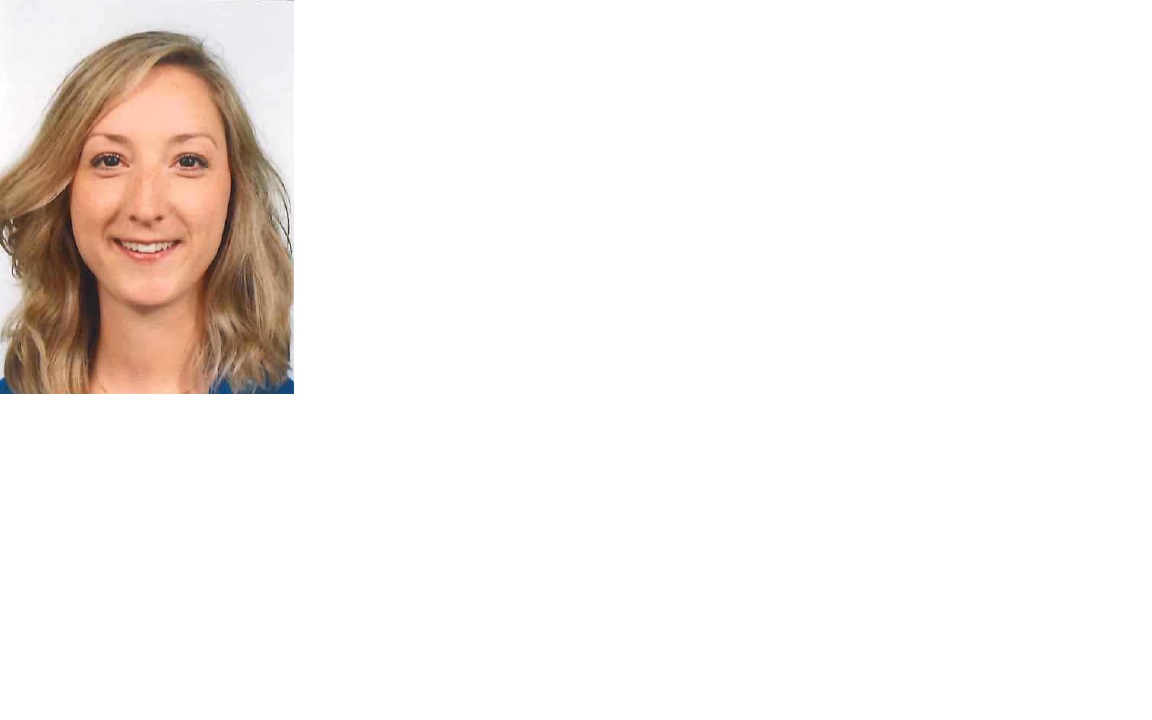 The disease course of autosomal dominant polycystic kidney disease (ADPKD) is highly variable, and the option to prescribe renoprotective treatment make early risk stratification important. Therefore, novel biomarkers to select patients at high-risk of rapid progression are required. We applied metabolomics to evaluate whether changes in the urinary metabolome are associated with progressive loss of eGFR in ADPKD.

A total of 309 patients with ADPKD were included (age 46±10 years, 57% female, median eGFR 62.1 ml/min/1.73m2 [IQR 45 to 85]). From the NMR spectra, 29 known urinary metabolites were identified and quantified. In a model with annual change in eGFR (median -3.3 ml/min/1.73m2 per year [IQR -5.3 to -1.3]) as a response variable and all quantified metabolites and their binary ratios (449 features in total) as predictors, the alanine/citrate ratio was found to be most strongly associated with eGFR decline (F=51.07, P=7.26e-12, r2=0.15), and remained significant after adjustment for potential confounders. Moreover, it outperformed the model built on the clinical risk markers including baseline eGFR and height-adjusted total kidney volume (htTKV). When only young patients (age <35 years) with an eGFR ≥75ml/min/1.73m2 were selected (n=33), this ratio was significantly higher in those with fast disease progression (rate of eGFR decline >3.3ml/min/1.73m2 per year, n=16) as compared with slow progressors (n=17; P=0.015).

Urinary alanine/citrate ratio is associated with the rate of eGFR decline in ADPKD, and showed additional value beyond that of the conventional clinical risk markers. Based on this ratio in a single urine sample, early-stage ADPKD patients with fast disease progression could be identified when eGFR is still relatively preserved. Therefore, urinary alanine/citrate ratio is potentially useful as predictive marker for ADPKD progression.